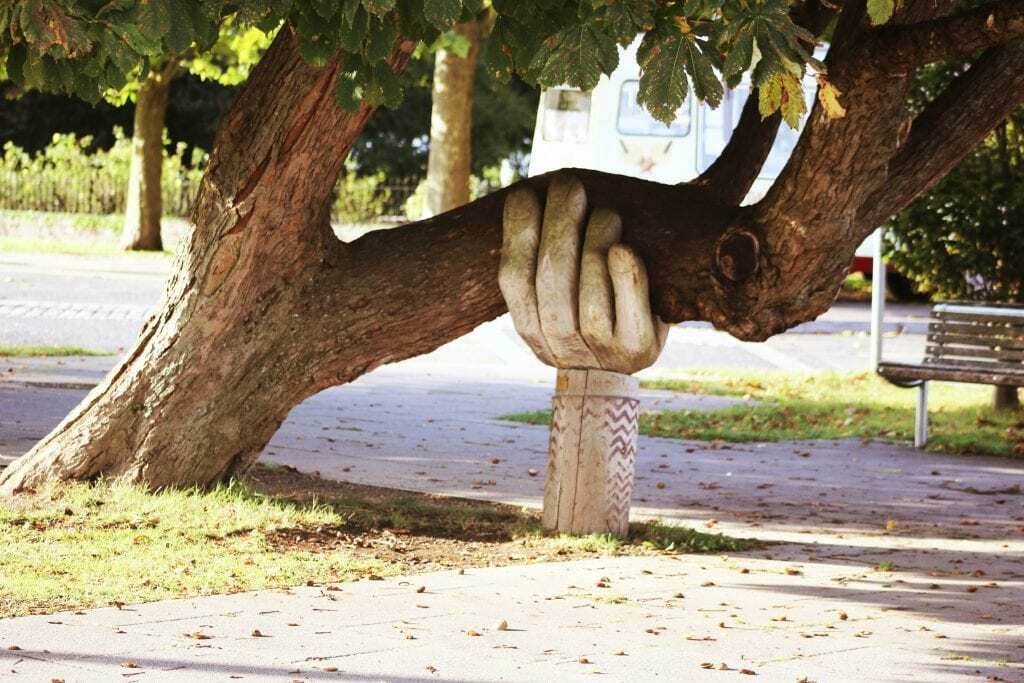 The pandemic is far from over.

The euro area has fallen back into recession.

By contrast, Australia is now well on the road to recovery.

Employment is at a record high, with 75,000 more Australians in jobs than before the pandemic.

This Budget is about securing the recovery and setting Australia up for the future.

It was budget week in Australia. The government detailing how it plans to collect and spend its money. Which of course means a lot more than just announcing its fiscal strategy for the coming year. The Budget – indeed spelled with a capital B by the government – cuts right to the heart of politics.  As one commentator put it in her analysis of this year’s budget:

“Budgets are economic documents, yes. But they are also statements of our values — they signal which jobs we think are valuable and worthwhile. “

Given the precariousness of our Covid-stricken world, the budget carries even more significance, as a key variable that can bring a sense of stability as easily as it can add to the uncertainty and destabilization. The government’s language reflects this recognition: its rhetoric has been full of signifiers about ‘the road in, the bridge across and the road out’.

And, in another sign we live in so-called  ‘unprecedented times’, this year’s budget is said to be unlike preceding ones put forward by a Liberal government in Australia.

Dubbed the ‘recovery budget’, the 2021 Federal Budget continues with the ‘big government’ spending boost designed to help Australia out of the pandemic-induced economic shocks and anticipated long-term upheavals.

Through the 2021 budget, the Morrison government is extending the record spending it put in place in 2020 to help Australia mitigate the pandemic downturn that put the country into a recession after more than 20 years of continuous growth.

The Liberal government decided the times called for abandoning its usual strategy of fiscal restraint and market-driven economics; instead, it opted to ‘step in’ to save jobs and keep the economy afloat through tax cuts, investment incentives and deficit spending. The centrepiece of the 2020 pandemic recovery package was the $89bn ‘Jobkeeper program’, the biggest economic stimulus in Australian history which subsidized the wages of 3.8 milion Australians until March this year.

This of course meant incurring debt –expected to hit one trillion Australian dollars by 2035 –which seems to constitute a radical deviation from the pre-pandemic neoliberal orthodoxy of ‘small-government’. Under such market-driven economics, the budget deficits inevitably resulting from ‘big’ government spending are synonymous with economic mismanagement –  what former liberal Prime Minister Tony Abbott  successfully sold to Australian voters as a “debt and deficit disaster” strategy during the 201.

Yet, we live in strange times and it appears that what we thought were givens, the bricks of the pre-Covid world, won’t do as the building blocks for the road out:  the road of recovery seems to be plastered with different types of brick, how sustainable the new ‘pandemic-era economics’ are and whether they reflect an ideological departure from the liberal post-WWII mantra.

The turn in 2020 towards deficit spending has indeed been described as a “revolution in macroeconomic policy management”, with commentators speculating whether a new Keynesian-inspired logic of deficit spending would take hold as the new paradigm for the coming era. And whether this indeed marks a sharp break with the liberal heritage

Former PM Abbott for one seems to have abandoned the “debt and deficit disaster” take: He recently proposed that instead of stopping the jobkeeper payments, they should be turned into a wage subsidy program.

Apparently, free trade does not lift all boats and some additional propping up is needed.

This raises fundamental macroeconomic questions, but also about the state of free trade and geoconomic entanglements in general.

One analyst pointed out that Australia’s 2021 Budget Papers shied away from mentioning the effect of the trade dispute with China; yet  “the deterioration in the trade and strategic relationship permeates this Budget; it underlies some of the biggest risks to Australia’s economic outlook and it justifies a modest increase in Australia’s diplomatic profile and a much larger increase in Defence and national security spending.”

And the 2021 budget indeed reflects the geostrategic reality. This can be seen in for example investments in what is called “trade diplomacy”: strategic and political risk analysis consulting will be made available for Australian businesses to better deal with “traditional trade barriers and outright economic coercion”. The Department of Foreign Affairs and Trade will receive additional resources for contesting trade disputes at the World Trade Organization (WTO), such as the current one with China over Barley; funds are also meant to better equip Australia in its efforts at WTO reform.

Unsurprisingly, many spirited debates across the spectrum of political opinion could be observed this week, such as whether these were the right priorities – where was an emphasis on climate change, or education as a building block for the road to recovery?  Or queries into the long-term effects of such ramped-up spending. Naturally, the calculus driving this year’s budget was a matter covered in many commentaries. As one analyst framed it,  “is this an election year budget, a case of good old pork barrelling to get a government with a sliver of a majority across the line, or something far more significant?”

As to be expected, the question drew a variety of answers from observers across the political spectrum.  The 2021 budget indeed stands out through socially-oriented policy priorities and welfare concerns usually characteristic of social democratic governments. There is visible focus on care: women’s rights, needs and interests ( ie family violence, childcare), aged care, mental health, and disability services. As such, it has been described by observers as a ‘Labor budget’, with some wondering if it was driven by a strategic rationale aimed at“blunt[ing] Labor’s electoral pitch by colonising its traditional territory.”

Accordingly, many commentators did point out that the budget’s focal points happened to in be areas where the government was facing electoral challenges – ‘political trouble spots’ such as its gender politics. This manifested in a much-touted shift in attention from ‘male to female sectors’ and a designated ‘women’s statement’ as part of the budget papers. As one article put it, “last year’s post-budget photo ops were all heavy machinery and hard hats. But this year we can expect soft-focus shots with children and the elderly”.

It’s indeed interesting to reflect on the performative nature and seemingly inherent gender assumptions propping up the expenditure reorientation: So construction is a male domain while childcare is predominantly a woman’s concern? Or is the framing just a mere reflection of the reality, not an endorsement of it? Yet good arguments can also be made that this should not distract from the tangible progress this budget constitutes: “But by hell, this budget looks better than the last one. …It’s probably as close as you’ll ever get to an apology from the Treasurer and the Prime Minister, and an acknowledgment that they got the gender balance badly wrong six months ago.”

It was also noted that focusing on the hotly debated topic of gender equality should not obscure the substantial improvements in the mental health and aged care sector, described as ‘the real gamechangers’.

At the same time, it was noted that the welfare focus extended not widely enough: “the silence on real action to address climate change was deafening. This lack of action will undermine our wellbeing and exacerbate health inequities – did we not learn from the bushfiresWas this a wellbeing budget? For some. “

And it is of course always useful to ask critical questions about what motivations are driving the budget.

Countering criticism this was an ideological budget, the Treasurer countered that it“stay[ed] true to the Liberal party’s values and principles, but it also responds in the middle of a pandemic,”, quoting former prime minister John Howard who had reportedly advised him that there should be “no ideological constraints” when crafting a response to a real crisis.  And the financial editor at the public broadcaster ABC drew on the legacy of the Liberal ‘founding father’ Robert Menzies to make the case that   “deficit spending, historically, has been as Liberal as the colour blue.”

The true-blue-brick road to recovery then?

Federal Budget 2021
This pandemic is far from over.

Fewer hard hats, more soft hearts: budget pivots to women and care
There’s much more new spending on aged care than there is on infrastructure. That’s a change.

There was one important word missing from Frydenberg’s budget and its influence will be felt for years
This isn’t a “drums of war” budget and there’s nothing aimed at provoking further deterioration in Australia’s relationship with China. Still, there’s no mistaking the extent to which China is influencing policy decisions across the board, writes David Speers.

Diplomacy and trade spending up as government prepares for more trade punishment from China, but foreign aid cut
The Department of Foreign Affairs and Trade is set to hire more staff and help Australian businesses deal with trade tensions thanks to a modest funding boost, but foreign aid is being cut despite the regional rise in COVID-19 deaths. 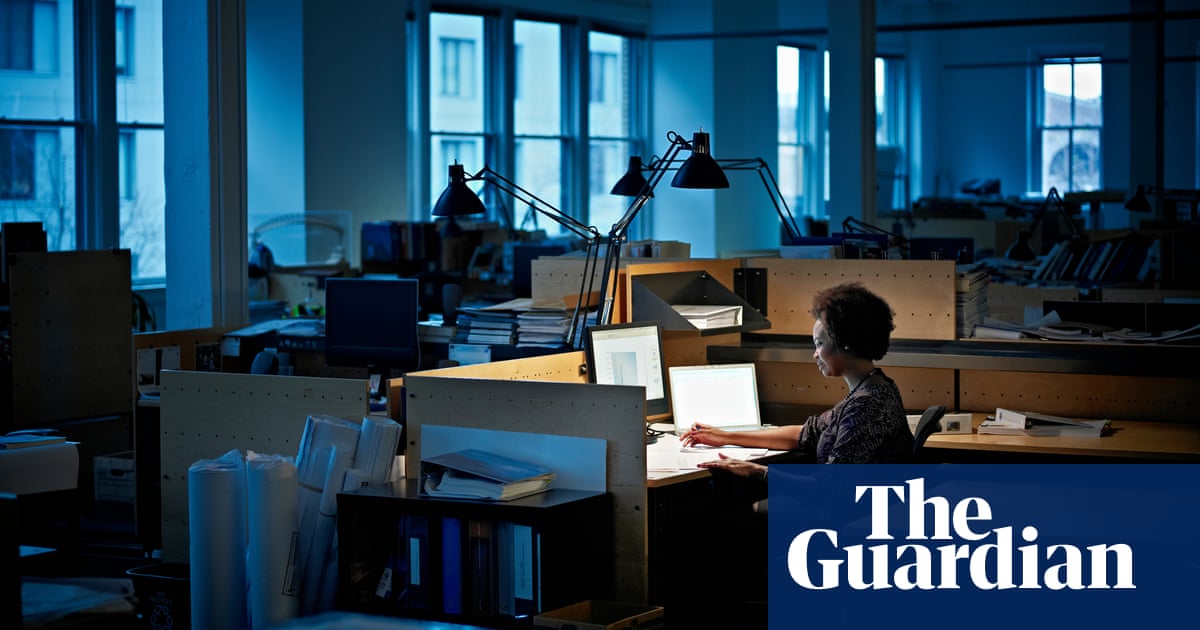 Coalition tries to woo women with a federal budget that’s all about making amends
Violence and sexual harassment targeted, with $1.7bn investment in childcare and help for female-dominated industries Federal budget 2021 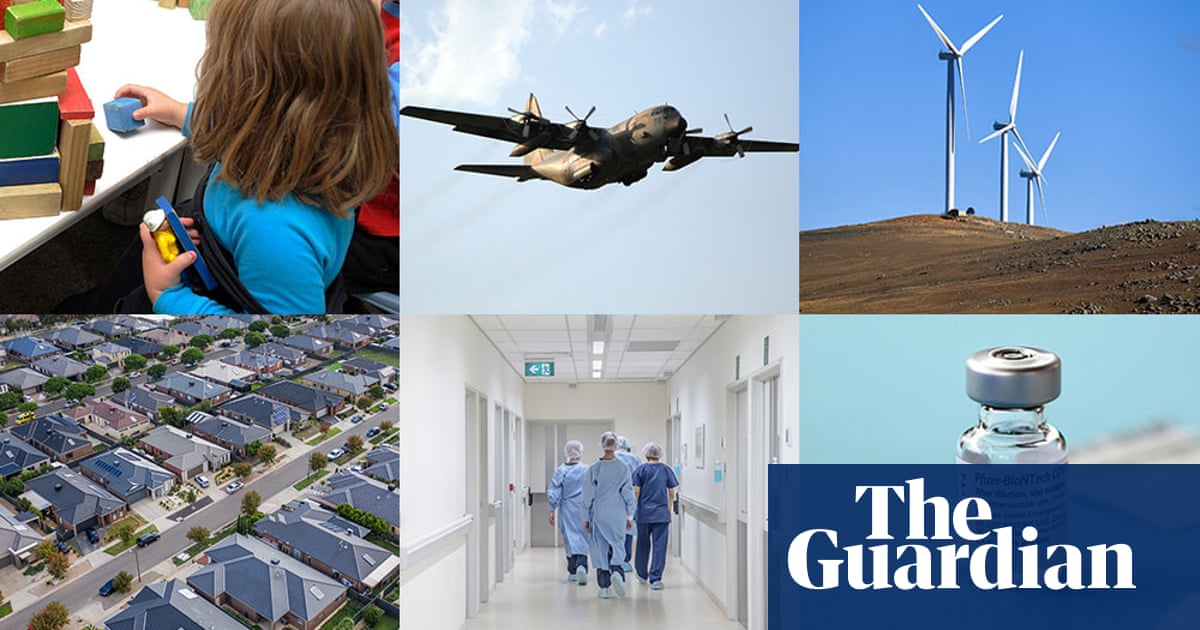 The complete 2021 Australian budget: choose what matters to you
Build your own federal budget coverage by choosing the topics you’re interested in

Is the Liberal Party going back to its Menzies roots? Today’s Budget announcement suggests so
In one of his most significant speeches as Treasurer, Josh Frydenberg turns his back on Tony Abbott’s economics of austerity and shifts some way back towards the Keynesian logic of full-employment accepted by the Liberal Party’s founder Robert Menzies.