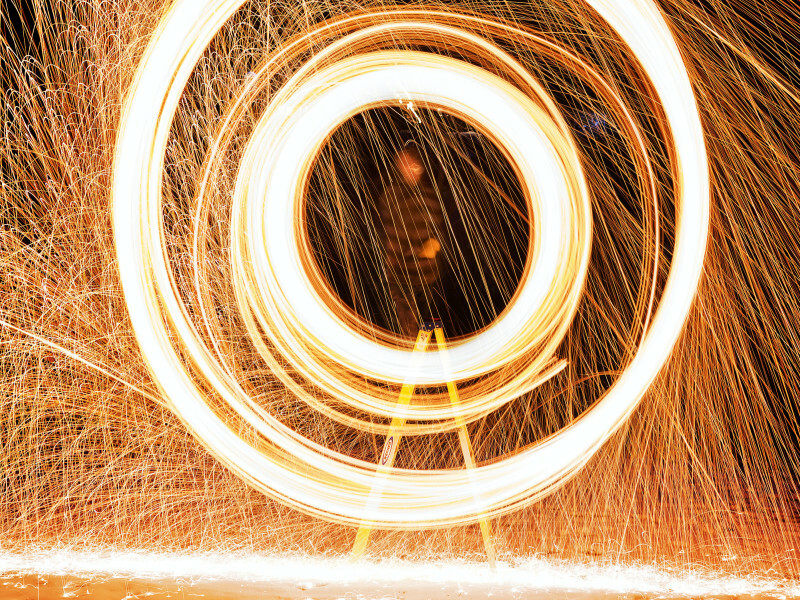 Concentric Circles of Extremism: A Lens on The Far Right

DISCLAIMER: The views expressed in these articles do not necessarily reflect the position of KAS Australia and the Pacific. Rather, they have been selected to present an overview of the various topics and perspectives which have been dominating the public and political debate in the Australia-Pacific region.

“Right wing extremism is an umbrella term used to describe a complex array of ideologies. The core components are authoritarianism, anti-democracy and exclusionary nationalism.

especially those that advocate ethno-states and monocultures – sit firmly within the remit of right wing extremism.

Racism, xenophobia, homophobia, and intolerance are fellow travellers: they are characteristics of the ideologies, without actually defining them.”

The newly released Global Terrorism Index (GTI) for 2020 reveals a 250% rise in attacks and deaths in the West over the past 5 years associated with the far right. While it is important to note that developing countries and nations suffering internal conflicts commonly bear the brunt of terrorist incidents – with less than 1% of all deaths from terrorism ocurring in Western nations – this constitutes a noteworthy trend.

Amidst a drop in incidents globally, to a large part due to the ongoing decline of the Islamic State, the IEP’s figures are said to point to a changing terrorism landscape – or at least an augmented focus on an area that has previously not been given as much attention as jihadist-motivated attacks. Australia’s domestic intelligence agency ASIO had in February 2020 for the first time in its annual threat assessment noted that a terror attack from the far right was ‘probable’; this was followed by the arrest of a man with ‘neo-Nazi, anti-government, and anti-indigenous views’ in March 2020 who had been planning an attack and was in the process of acquiring military-grade weapons and ingredients for improvised explosive devices.

ASIO announced in September that far-right extremists now constituted between 30 and 40 per cent of its counter-terrorism cases, a steep increase from 10 to 15 per cent prior to 2016. 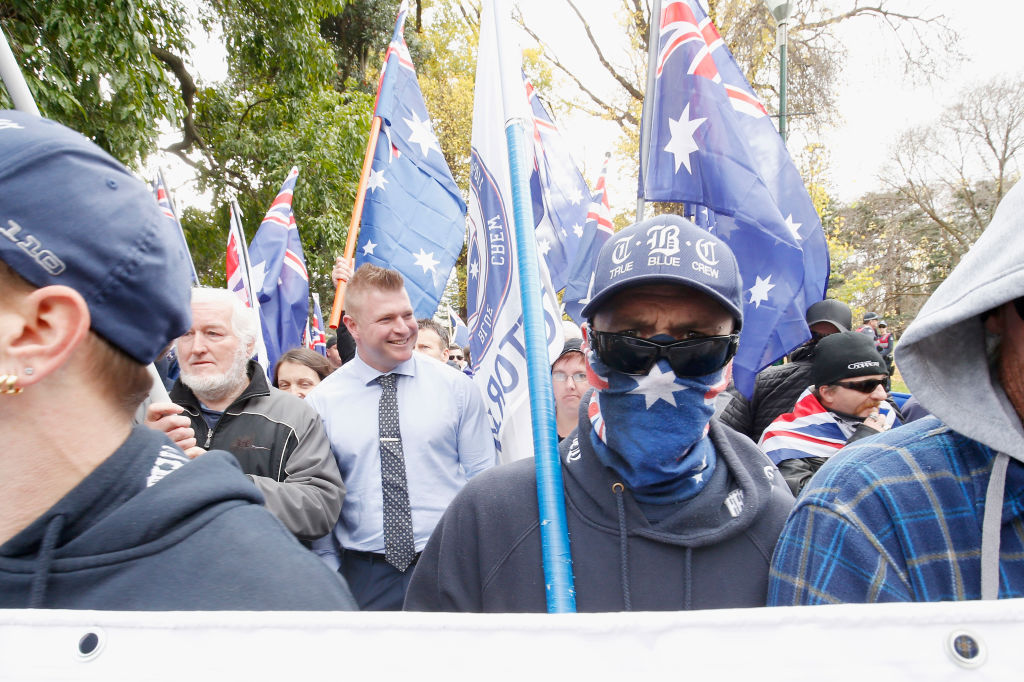 The Christchurch attack can be seen as a catalyst for bringing the danger from far right extremism into sharper focus. This is especially salient for Australia, the home country of Brenton Tarrant, where security agencies are becoming increasingly attuned to the presence and threat posed by white supremacist ideologies.

Growing far-right threat should spark new approach to extremism, Australian expert says
Push comes as the UK launches a program largely based on Prof Michele Grossman’s research to encourage reporting of possible extremism, regardless of the ideology

A single police officer in the Bias Crime Unit is monitoring hate crime across NSW
The unit was never properly resourced to deal with hate crime, according to a lawyer and community advocate, and a NSW Police officer says it would take a significant violent attack before policing hate crime is prioritised.

As recent research highlights, Australia’s far-right, while coloured by distinct local characteristics, must be examined as part of a broader transnational phenomenon. This way, the ‘Trump Effect’, the emboldening of the far right under the Trump presidency, in particular also during the lead-up to the presidential election and the associated violent protests has also had a ripple effect in Australia. While Australia’s far right movements present much less of an organized picture than in Europe, they are nevertheless a growing phenomenon. Most recently, researchers have for example drawn attention to the need to better understand this how the online influence and propaganda activities of right-wing supporters are linked to the increasing abuse and racism against especially Chinese-Australians that became visible through the coronavirus outbreak. 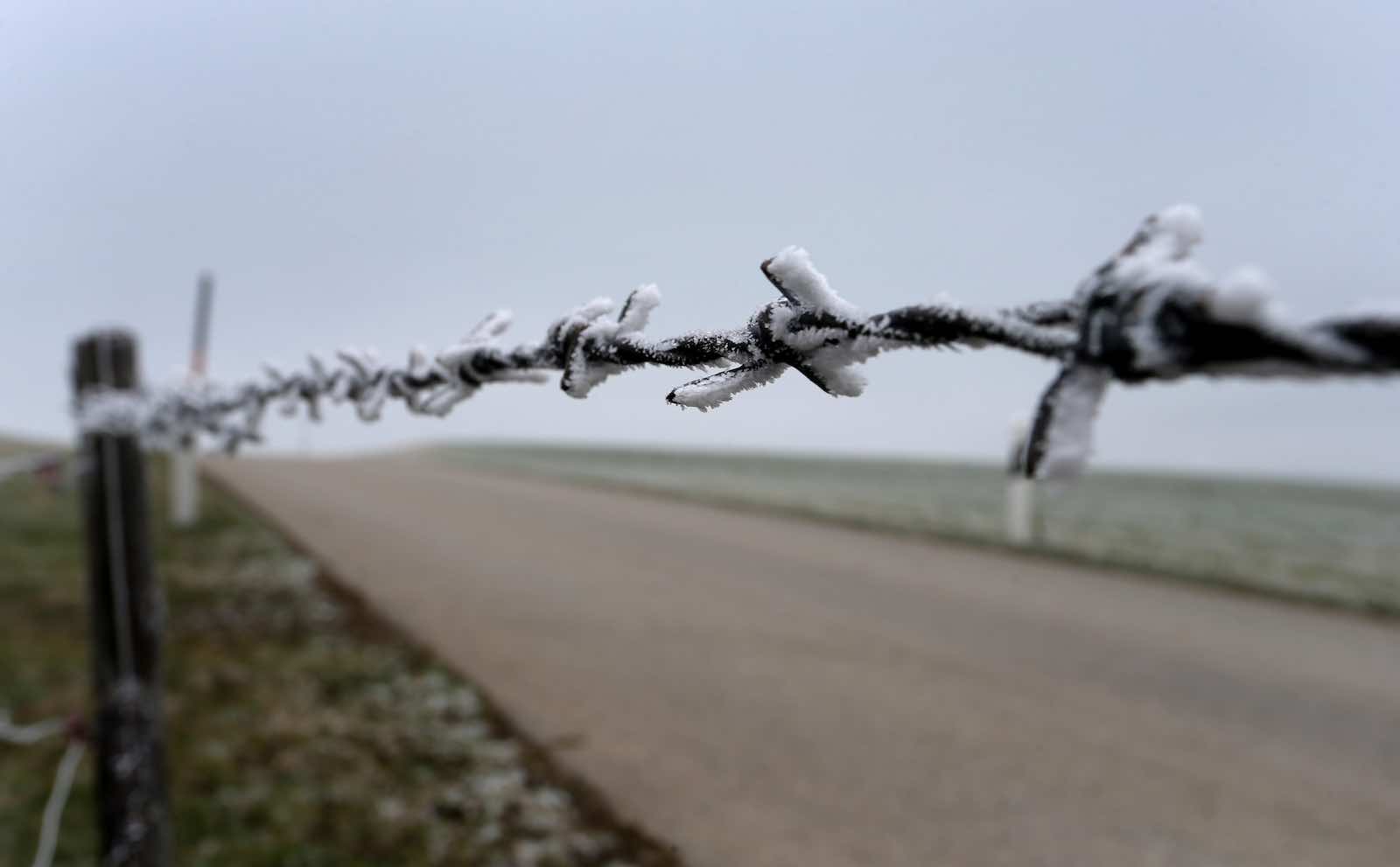 Understanding the full spectrum of hate
Extreme violence garners most attention, but the problems arise much earlier – both online and in the real world.

Interestingly, developments in Germany, albeit against a historically and structurally different context, are strikingly similar. The German Foreign Minister noted in mid-November that “right-wing terrorism pose[d] a considerable risk to public security in our country: the NSU murders, the attacks in Halle and Hanau and the cowardly murder in Kassel demonstrate that.”

Even before the pandemic, politically motivated violence had been on the rise, as noted by the 2019 annual report of the domestic security agency the Protection of the Constitution (BfV), which was released in June 2020. A further report released in October 2020 by the German

This confirms earlier concerns by researchers who had been warning of a growing wave of right-wing activity all the way across the escalation spectrum, such as an assessment by the German expert Dr Daniel Koehler who had noted in 2017 that Germany was experiencing a

“Music, martial arts, money and violence”: Study on international right-wing extremist and terrorist networks
Right-wing extremist organisations with a propensity to violence are increasingly networked internationally. A study commissioned by the Federal Foreign Office and carried out by the Counter Extremism Project examines how exactly these structures are spreading across borders.

Drawing attention to the transnational character the German Federal Foreign Office just released the results of a study it had commissioned from the non-profit NGO Counter Extremism Project (CEP). The project examined in detail how exactly the

individual countries were increasingly linked via subcultural networks based on for example music and martial arts events.

Overall, experts and policy makers appear to agree that Germany, as most other countries, needs better synchronization and cooperation between governmental and civil society institutions/initiatives – based on a more targeted, nuanced understanding, more rigorous evaluations as well as further evidence-based approaches. 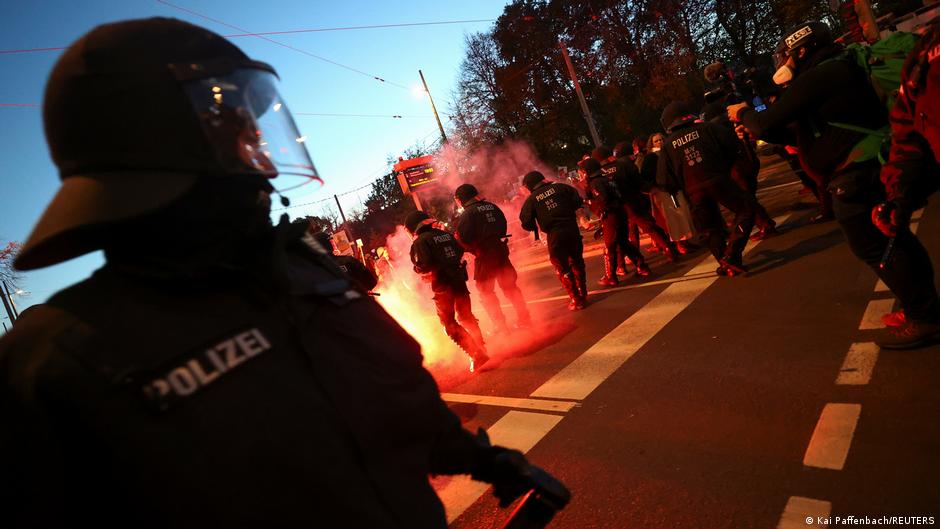 Leipzig protests: Police attacked with projectiles and fireworks | DW | 08.11.2020
Demonstrations in the eastern German city took place just days after the government announced new shutdown measures to curb surging infections. Protest leaders have sought to distance themselves from the far-right.
About this blog – Prozess Report Halle
Just before noon on the 9th October 2019, a German alt-right extremist posted a Manifesto of hateful ideology against Jews, feminism, and immigrants in online chat rooms and began a livestream of his attack on a Jewish community in Halle on the Jewish holiday of Yom Kippur. He was equipped with home…

Of particular note is the rise of what has been termed ‘The New Right’ in Germany – an important element of the extremism landscape that accounts for the increasing levels of acceptance for right-wing right ideas and associated opposition to democracy. The spectrum of the New Right can be described as an informal network of individuals, groups, and organisations ranging from right-wing extremist to right-wing conservative forces, all holding anti-liberal and anti-democratic views to varying degrees. The overarching aim is to impose their political vision through a range of different strategies, including the increasing linkages between Parliamentary action (through the Alternative for Germany AfD) and street protest movements, such as the far-right “Patriotic Europeans against the Islamization of the Occident” (PEGIDA) movement which emerged from eastern Germany city in 2014. Propelled by anti-migrant sentiment, much of its driving ideas flowed into the AfD, thereby giving its racist, anti-liberal ideas more legitimacy.

One insight in particular seems useful in understanding the extent to which right-wing extremism, as a phenomenon gaining traction, impacts on

our societies and polities, especially how it can move from the fringes to the mainstream and vice versa: conceptualizing it as a dynamic spectrum of concentric circles of people, ideas and groups – in the form of constantly changing alliances between the bourgeois and radical elements of society. 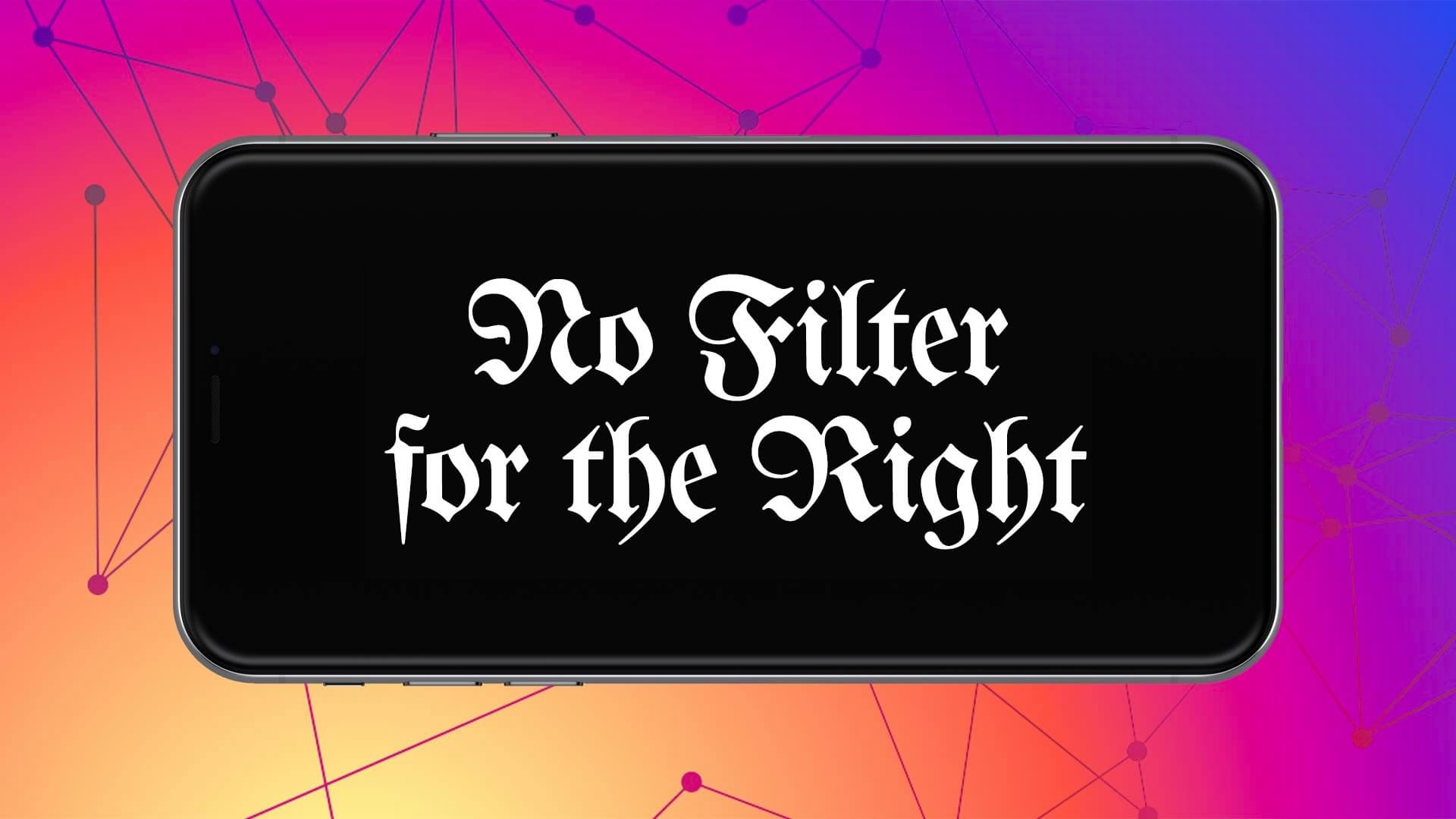