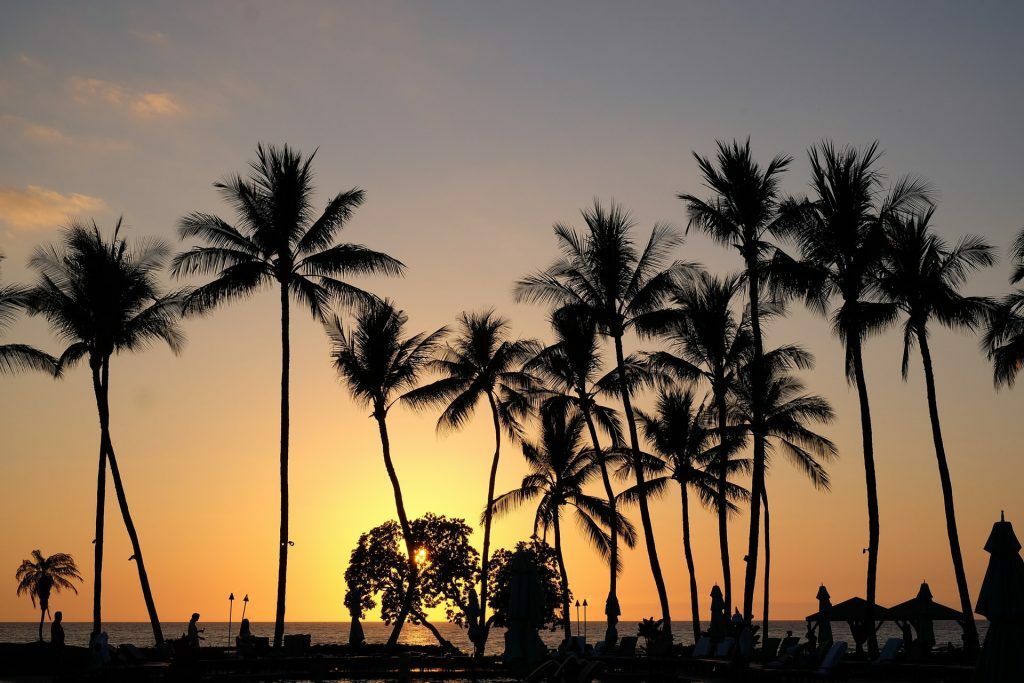 For a region generally omitted from strategic discussions – its name literally means “peaceful in character or intent” – the Pacific Islands have emerged as a key theatre for geopolitical competition in recent weeks, with the Chinese Foreign Minister Wang Yi touring the islands in pursuit of a “Common Development Vision” trade and security deal, and new Australian Foreign Minister Penny Wong similarly attempting to reset Australian influence within the “Pacific Family”.

The escalation began in March this year when Prime Minister Manasseh Sogavare of the Solomon Islands signed a security agreement with China which raised the possibility of a permanent Chinese military presence in that country, after previously switching diplomatic recognition from Taiwan to the PRC in 2019. Despite the energetic efforts of Australian intelligence chiefs, diplomats and ministers to dissuade Mr Sogavare, and the longstanding security arrangements with Australia which have seen several multi-billion-dollar deployments of police and defence personnel during the last two decades, the pact was signed. Crucial assurances have been given to Australia and the US that there would be no Chinese military base, long-term presence, or power projection capability located in the country.

Emboldened by its success – and taking advantage of the Australian federal parliamentary election and subsequent change of government – the Chinese attempted to press their luck with a sweeping 10 nation trade and security deal, encompassing a vast range of topics including policing, cybersecurity, trade, fisheries and development aid. The ABC has reported that Chinese officials poured considerable time and energy into trying to rush the deal through ahead of Mr Wang’s meetings with Pacific foreign ministers in Solomon Islands, Kiribati, Samoa, Fiji, Tonga, Vanuatu, Papua New Guinea and East Timor.

But a combination of factors denied Beijing the emphatic and public diplomatic victory it desired. Firstly, the draft text was leaked to Reuters less than a week before Mr Wang’s meeting with foreign ministers. In a letter to 21 Pacific leaders, President David Panuelo of the Federated States of Micronesia argued that the “pre-determined joint communique” should be rejected because of fears it could spark a new Cold War between China and the West. Secondly, a reluctance of local leaders to be rushed was evident. Samoa’s Prime Minister Fiamē Naomi Mata’afa, for example, was reported saying “We have not made a decision [on the pact] as we did not have enough time to look at it.” Thirdly, the objection was raised that any regional proposals of this kind should be considered through the Pacific Island Forum rather than bilaterally. (Though with PIF containing four Pacific nations that recognise Taiwan, as well as the membership of Australia and New Zealand, it is not considered a likely route for success for Beijing.) This has seen the “Common Development Vision” deal shelved for now, and a watered-down position paper issued in its place.

As mentioned, Australia has conducted a parliamentary election and change of government during this time, with the new Prime Minister Anthony Albanese visiting Tokyo for a QUAD meeting with Joe Biden, Fumio Kishida and Narendra Modi, and new Foreign Minister Wong visiting Fiji, Samoa and Tonga in recent days. Ms Wong has sought to reset Australia’s diplomacy and influence in the Pacific Islands with a renewed commitment to the “Pacific Family” and overt demonstrations of respect and listening to regional leaders. But crucially, she is bearing a new and welcome message that Australia will address climate change with a newfound seriousness on behalf of Pacific Island nations which fear rising oceans and intensified storms as existential threats.

New Zealand has also weighed in on the issue from Washington D.C., with Prime Minister Jacinda Ardern meeting US President Biden in recent days, and issuing a joint statement warning about the “establishment of a persistent military presence in the Pacific by a state that does not share our values or security interests would fundamentally alter the strategic balance of the region and pose national-security concerns to both our countries.” A furious response was delivered by the Chinese foreign ministry spokesman: “China urges the US to abandon its Cold War mentality and ideological bias, stop interfering in China’s internal affairs and stop slandering and discrediting China.” Concerns have been expressed that New Zealand may yet suffer similar unofficial trade sanctions from China as Australia has in recent years.

So, what happens next? While the Chinese have suffered an embarrassing setback by failing to observe the norms of Pacific Island diplomatic practice, analysts agree that regions leaders have not delivered a permanent refusal, and Beijing can be expected to continue to press for similar security and economic deals in the region – and perhaps enhance its offering – in the months ahead. The next PIF leaders meeting in Fiji in July will be closely watched. Moreover, it remains to be seen whether the new Labor government’s seriousness about climate change – and Ms Wong’s energetic and respectful style – will deliver Australia the influence among the leaders of the Pacific Islands that it requires to shape security outcomes in this increasingly contested environment.

China wants 10 Pacific countries to sign up to a sweeping new agreement. But it won’t be easy
China’s Foreign Minister Wang Yi will meet with his Pacific Island counterparts today in Suva for a crucial virtual meeting that could have big ramifications for Australia and the whole region. ‘When it was leaked, it was dead’: Here’s why China’s Pacific deal fell over
China talks a lot about consensus, but has done very little to seek it in the Pacific, writes foreign affairs reporter Stephen Dziedzic. 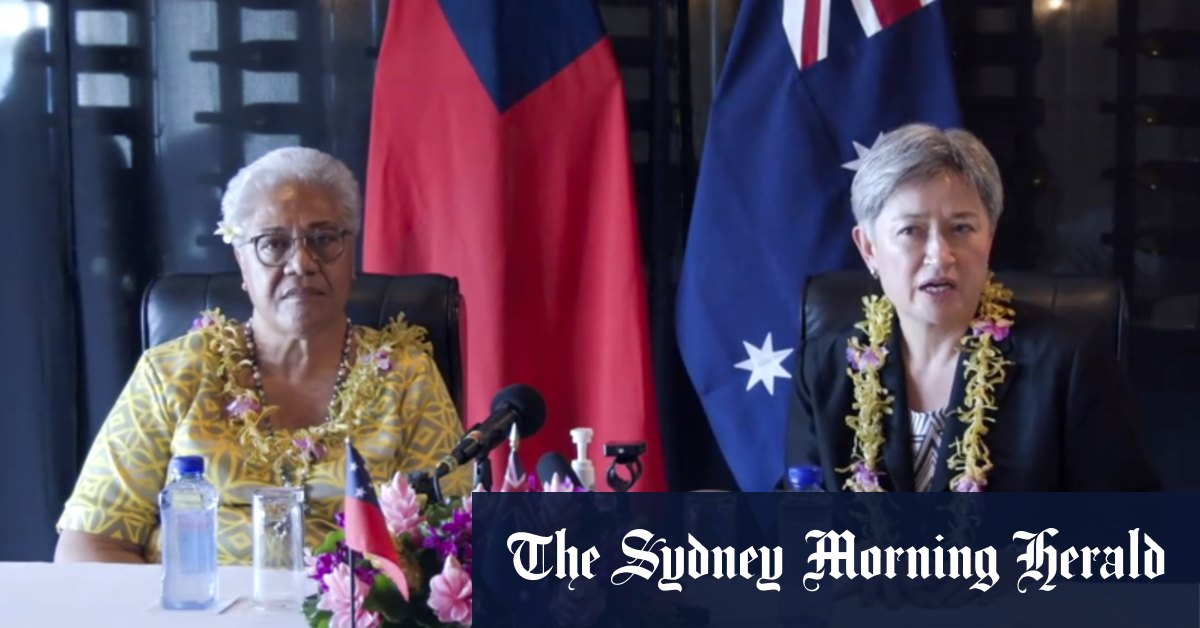 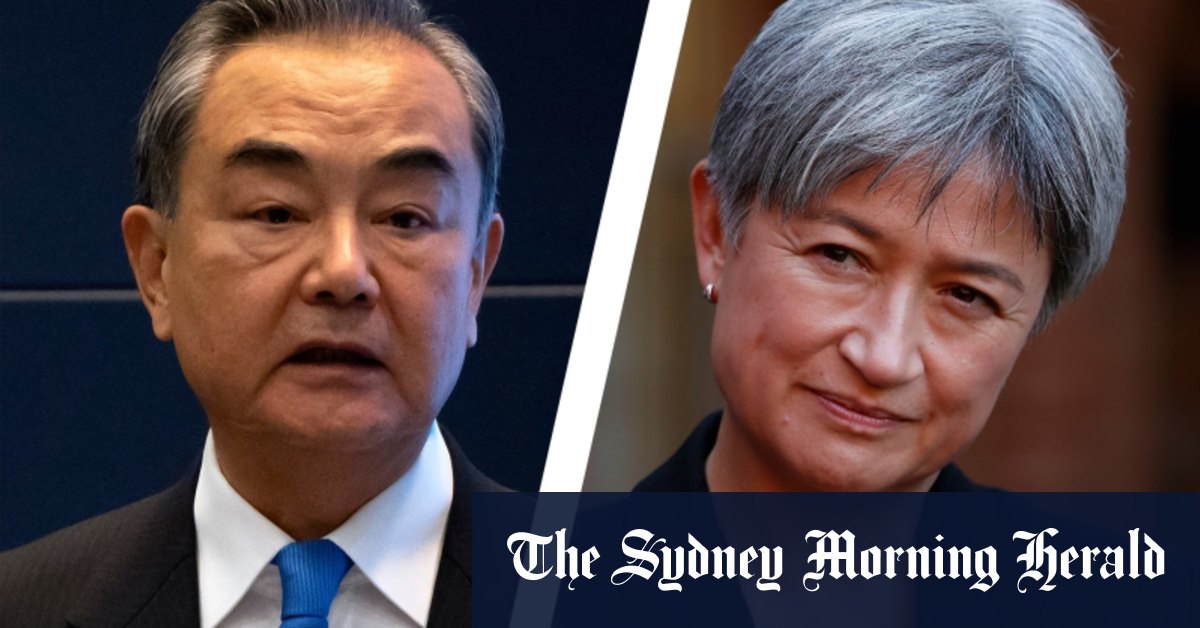 ‘We need to work together like never before’: Wong races back to the Pacific
Foreign Minister Penny Wong will fly into Samoa and Tonga just days after Beijing’s top envoy signed deals with the island nations. 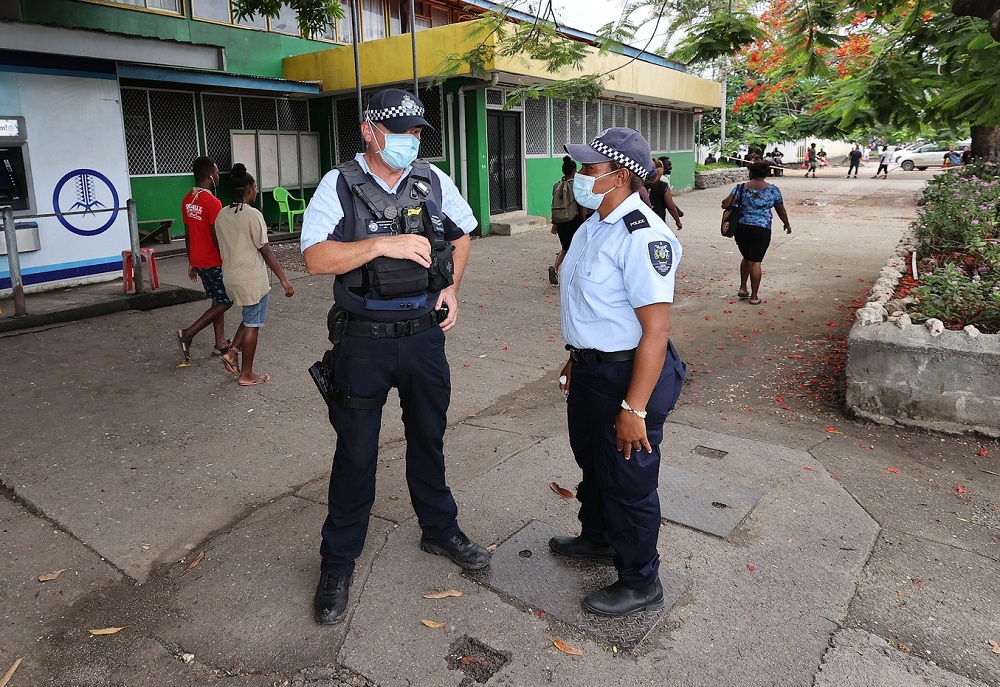 Australia’s policing relationships a vital asset as China spruiks authoritarianism in the Pacific | The Strategist
While many in Canberra will view the failure of the Chinese Communist Party’s efforts to secure a regional Pacific agreement as a relief, Australia’s new government will have to deal with a steadily increasing number … 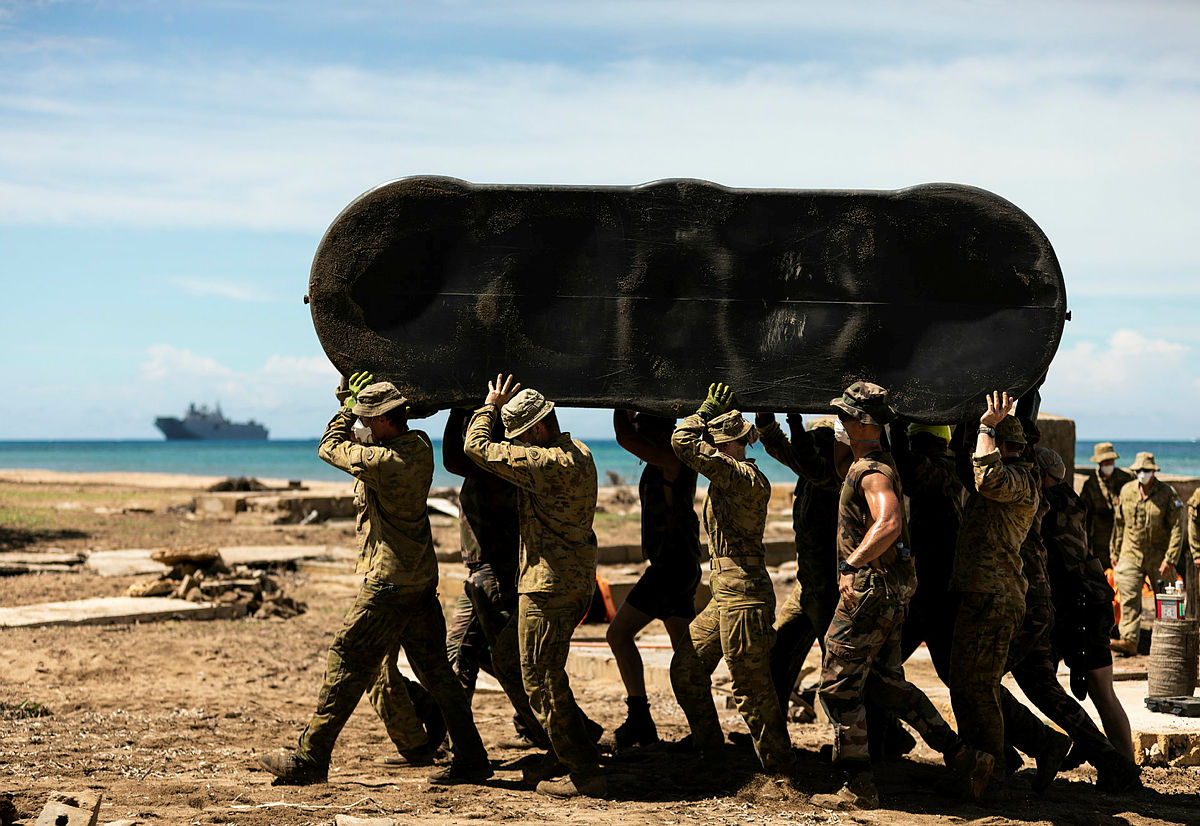 Australia’s allies and partners can help counter China in the South Pacific | The Strategist
In the recent statement from the Quad leaders’ meeting in Tokyo, the Pacific islands feature prominently. Each of the Quad members of Australia, India, Japan and the US have their own unique track records and … 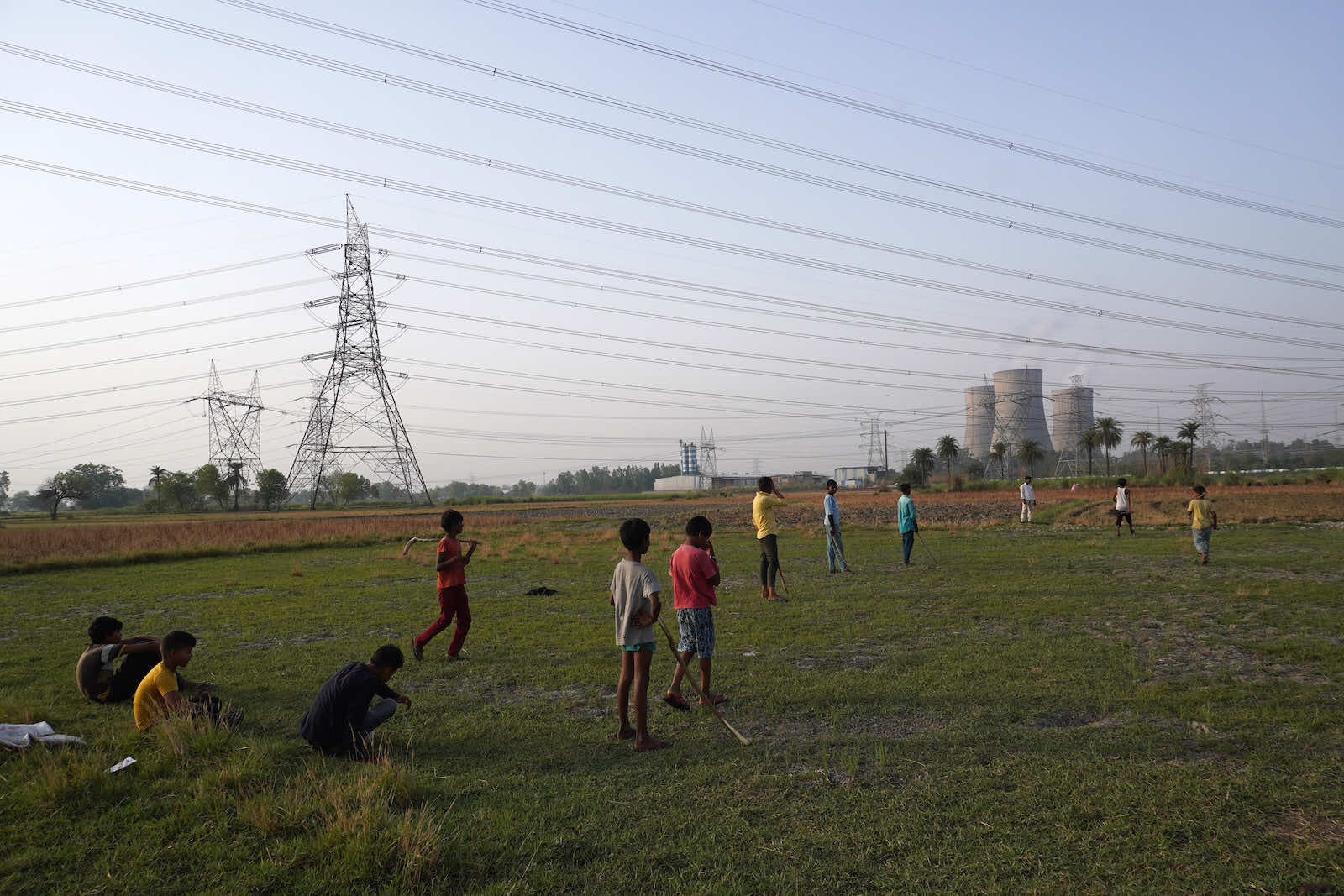 Labor should create a “Regional Carbon Bank” for ASEAN and the Pacific
An urgent demand for clean electricity infrastructure requires needs a dedicated, multilateral agency in support. 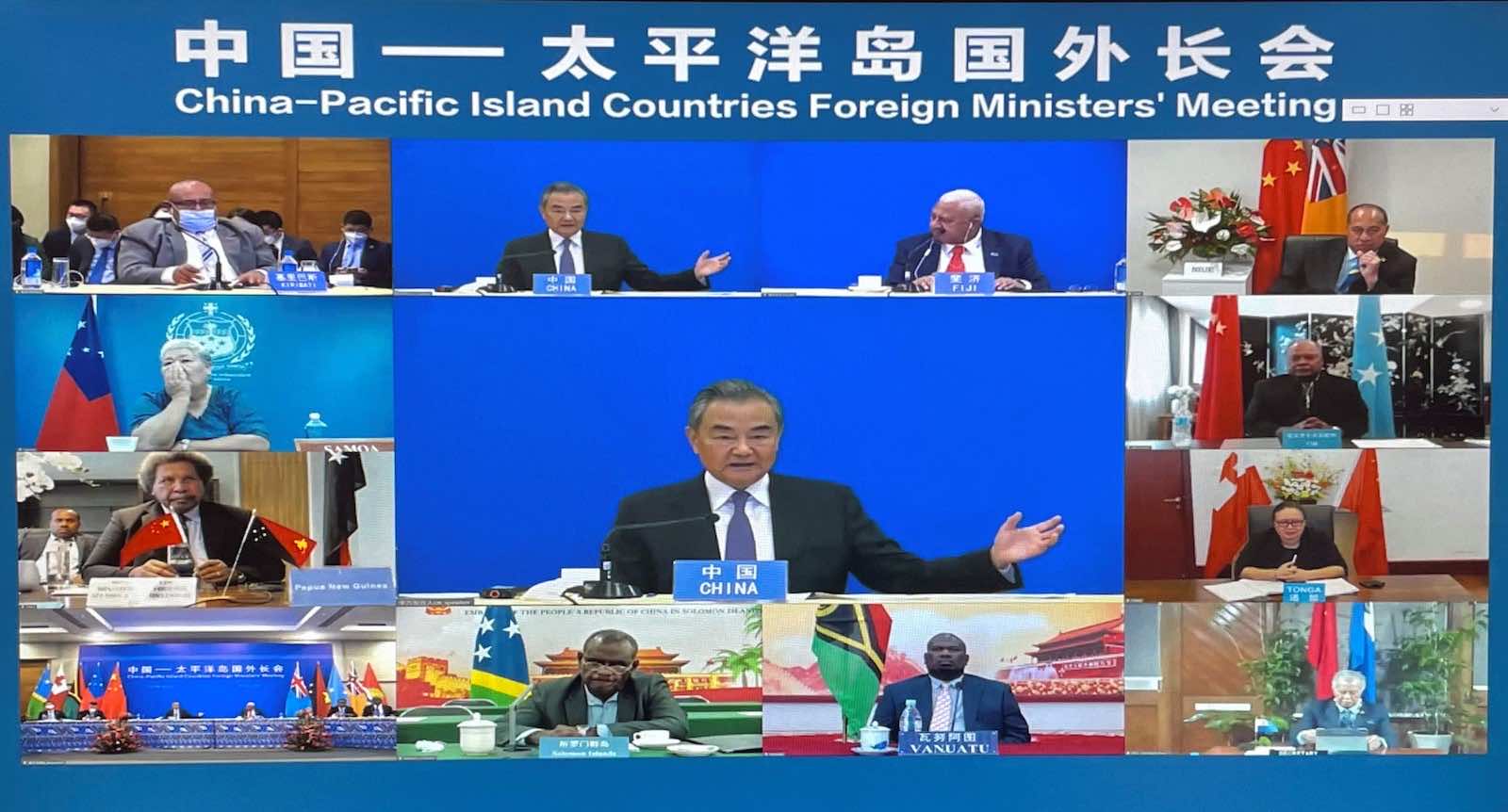 Competing with China in the Pacific will backfire
Co-operation, not competition, provides the best chance for Australia to enhance ties with Pacific Island countries. 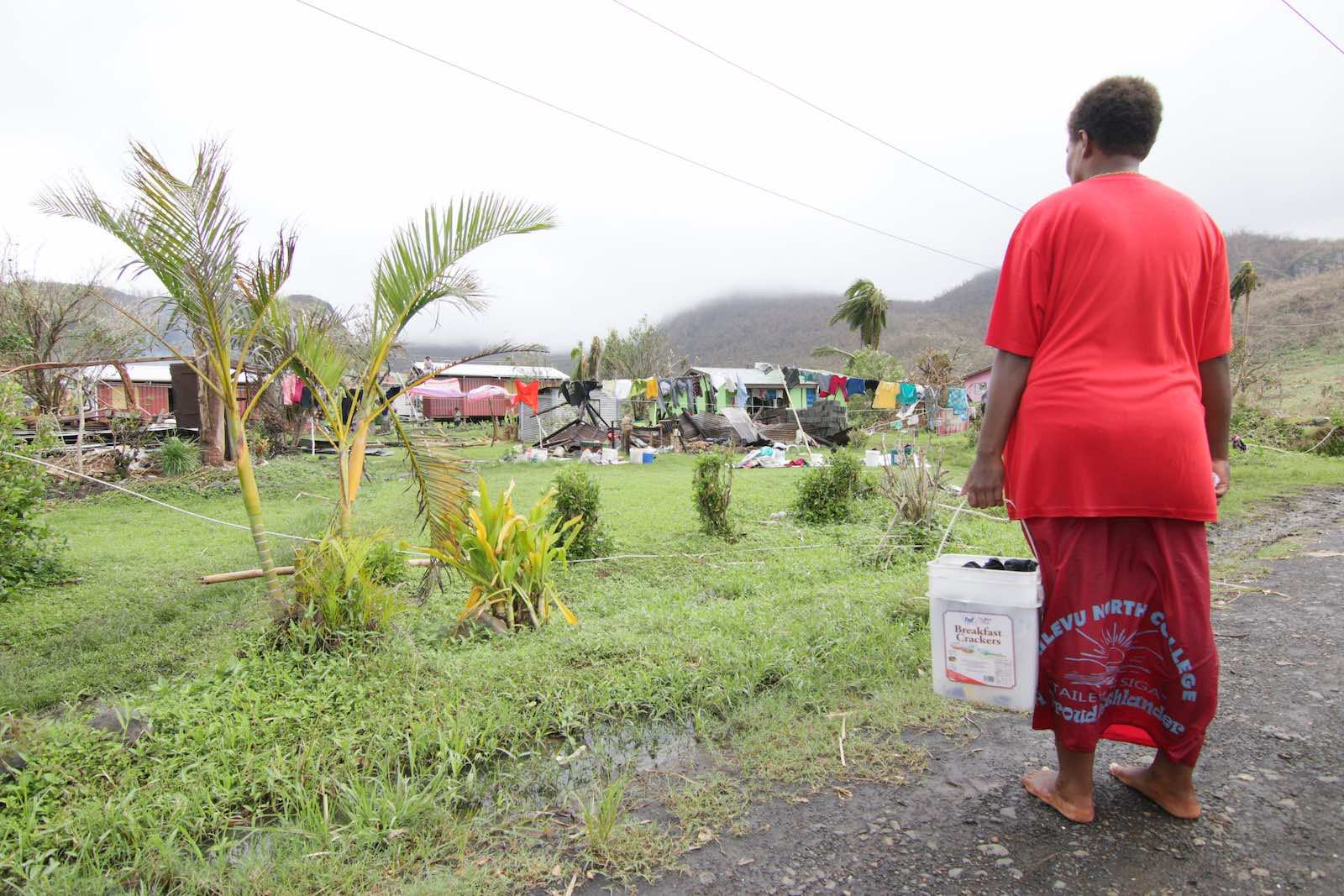 Don’t saddle Pacific Islands with disaster debt
It would be immoral for high-emitting countries to put an extra burden on nations suffering more extreme weather events. 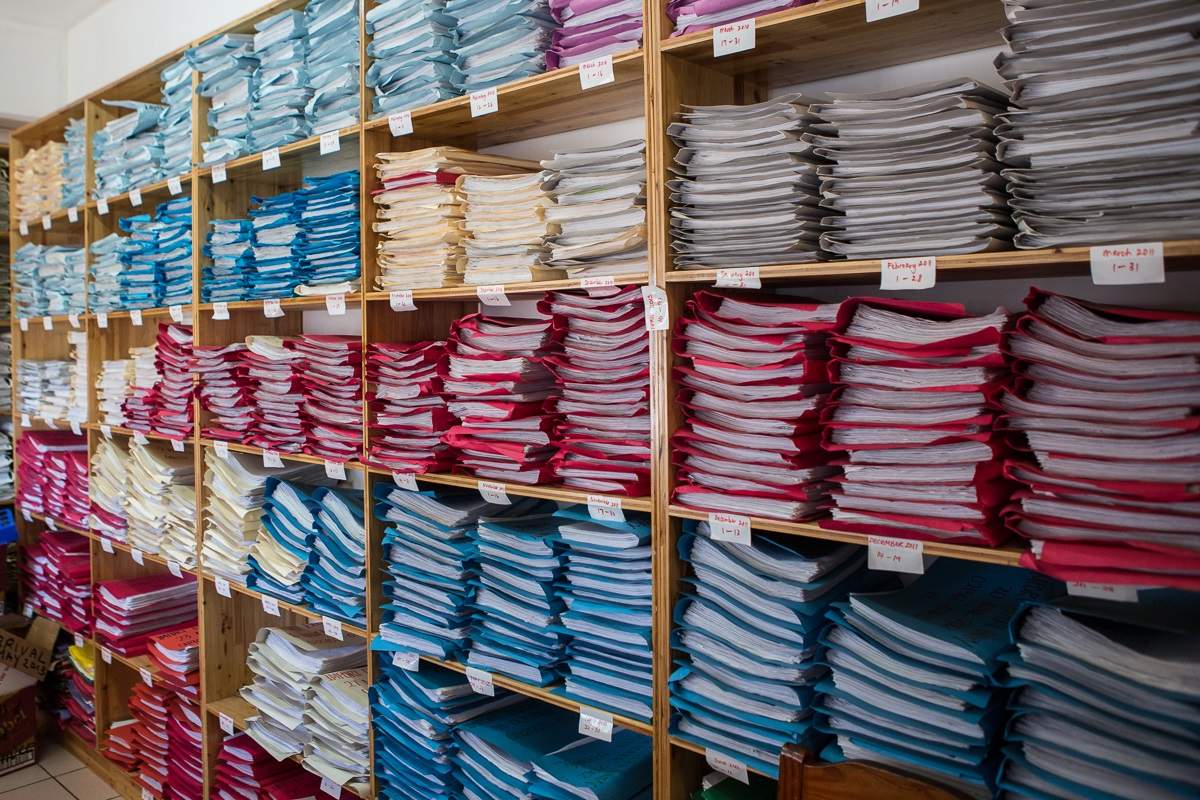 Resetting Australia’s relationship with the Pacific – three ideas
Listen, for a start. Getting down to granular, person-to-person engagement is needed for effective regional diplomacy.