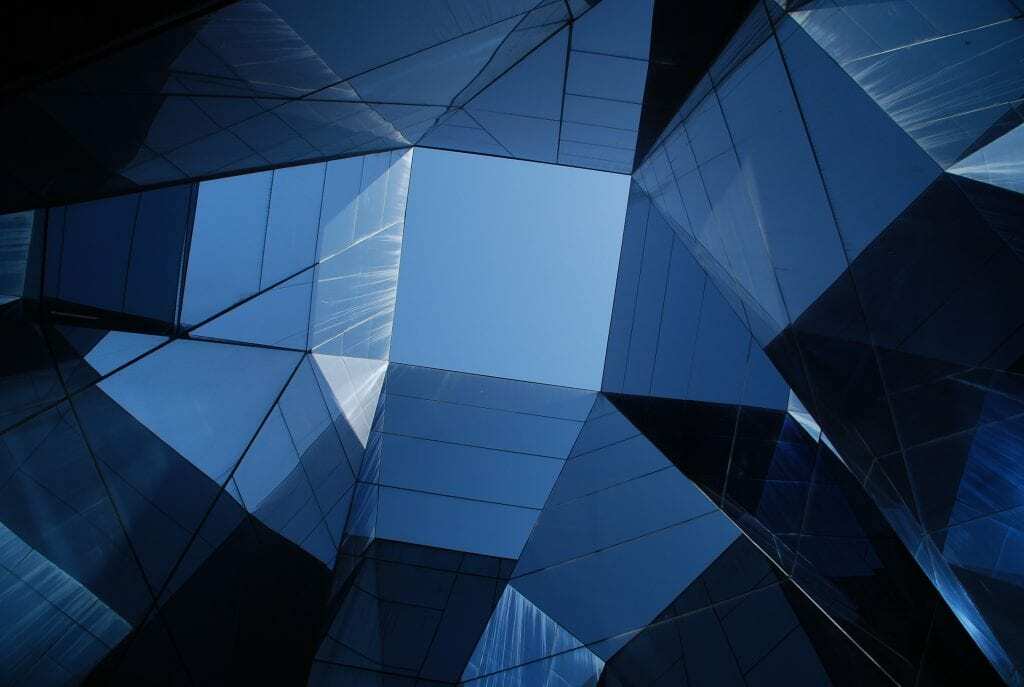 The Asia-Pacific Economic Cooperation (APEC) is hosted by New Zealand this year under the theme Join. Work. Grow. Together. The economic and trade forum was kicked off by way of informal senior officials’ meetings between 9 and 11 December 2020. For the first time in the forum’s history, all meetings will be held virtually. While the host country’s decision to go virtual is comprehensible with a view to the ongoing pandemic, it has given rise to cybersecurity concerns. Highlighting New Zealand’s commitment to helping the forum chart its course for the next twenty years, the host country has announced three policy priorities:

Prime Minister Jacinda Ardern will chair the Economic Leaders’ Meeting. Having attended the APEC Leaders’ Meetings in Viet Nam (2017), Papua New Guinea (2018) and participated virtually in Malaysia’s Leaders’ Meeting (2020), she should be able to draw on this experience when chairing the meeting this year. Foreign Affairs Minister Nanaia Mahuta will chair the Ministerial Meetings. Ms Mahuta has been a member of parliament for more than 20 years and is the first woman at the top of the foreign affairs portfolio. Trade and Export Growth Minister Damien O’Connor will act as Chair of the Trade Ministers’ Meeting. Mr O’Connor, also a long-term member of parliament, has a background in farming and adventure tourism. He is described as a passionate advocate for rural communities and a thriving agricultural sector, which could shape the way he goes about the meetings. Vangelis Vitalis from the Ministry of Foreign Affairs and Trade will chair the Senior Officials’ Meetings (SOM) throughout the year. He is the Ministry’s Deputy Secretary, Trade and Economic, and serves as New Zealand’s Chief Negotiator for the Free Trade Agreement with the European Union. In the role of chief negotiator, he previously concluded the Comprehensive and Progressive Agreement for Trans-Pacific Partnership (TPP-11), the ASEAN-Australia-New Zealand Free Trade Agreement (AANZFTA) and the Malaysia-New Zealand Free Trade Agreement (MNZFTA). In other words, New Zealand can count on an experienced negotiator for the forum.

The APEC meeting calendar provides for the following schedule:

Week of 21 September: Women and the Economy Forum

The idea of an Asia-Pacific regional trade forum was first introduced by the late Australian Prime Minister Bob Hawke in 1989. He reportedly called for the creation of a government-level edition of the second track vehicle, the Pacific Economic Co-operation Conference, founded by Australia and Japan in 1980. The suggestion, we are told, was for an Asia Pacific version of the OECD. In the end of 1989, twelve regional economies met in the Australian capital Canberra to set it up. Currently, APEC has 21 members:

APEC economies have a combined population of 2.8 billion, equalling about 40% of the world’s population. Their combined GDP amounts to US$45 trillion, accounting for about 60% of global GDP and about 48% of world trade. Between 2011 and 2016, APEC economies are said to have grown by 2.3% per annum, while the remaining global economies have purportedly contracted by 1.6%. APEC’s budget (2019: US$5 million, about €4 million) appears small in comparison to the OECD’s budget (€386 million, about US$474 million) in the same year, even if one were to take into account that the OECD has almost twice as many members. While APEC may apply the OECD model of trade facilitation and economic and technical facilitation, it does not provide for binding commitments by its member economies. Accordingly, the forum has been criticised for a lack of clearly specified obligations, legally binding commitments, reciprocity and non-discrimination principles required to discourage opportunistic behaviours by its members. Further, its reliance on voluntary compliance with unilaterally defined commitments has been said to fail to assist governments with resolving domestic political economy issues associated with trade liberalisation. On the positive side, APEC claims that thanks to its work, average tariffs in the region had fallen from 17% to 5.3% between 1989 and 2018, that real GDP had soared from US$ 19 trillion to US$ 46.9 trillion, and that per capita income had risen by 74% in the same period, thus lifting millions out of poverty and creating a growing middle class in less than three decades.

New Zealand, assuming the host country aims for the forum to achieve similar results in the coming years, has taken on an enormous task under particularly difficult circumstances, with no one knowing when business people may use of their APEC Business Travel Cards again.

APEC 2021 NZ: Welcome to APEC 2021
In 2021, New Zealand will host the first fully digital Asia-Pacific Economic Cooperation forum. In a world fighting COVID-19, and at a time of rapid global change, there is no other event with the same potential to shape our region’s future.
1211_ISOM 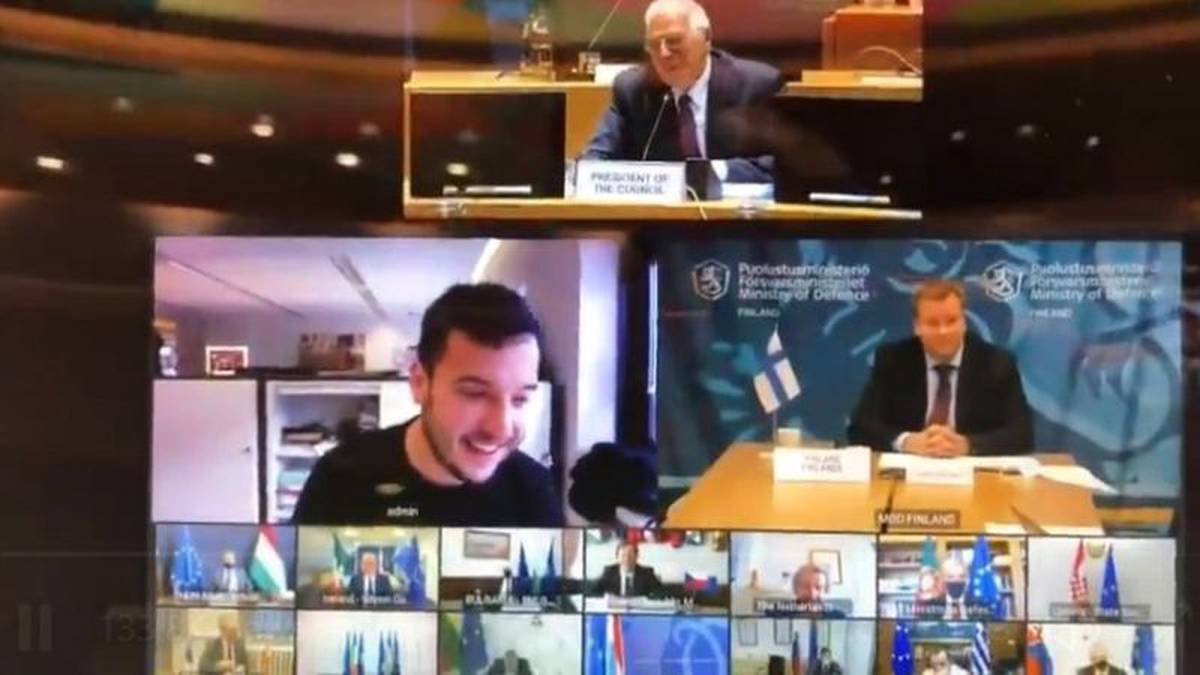 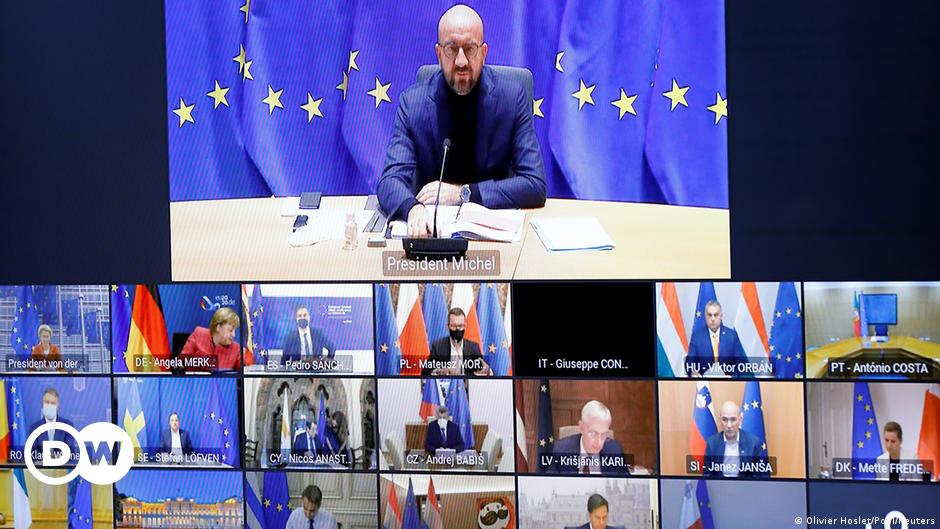 Member Countries’ Budget Contributions for 2019 – OECD
The Organisation’s member countries fund the budget for Part I programmes, accounting for about 54% of the consolidated budget. Their contributions are based on both a proportion that is shared equally and a scale proportional to the relative size of their economies.

Achievements and Benefits
How Has the Region Benefited?

Mathias Cormann wants to lead the OECD. The choice it makes will be pivotal
The wrong choice could see it lose relevance. 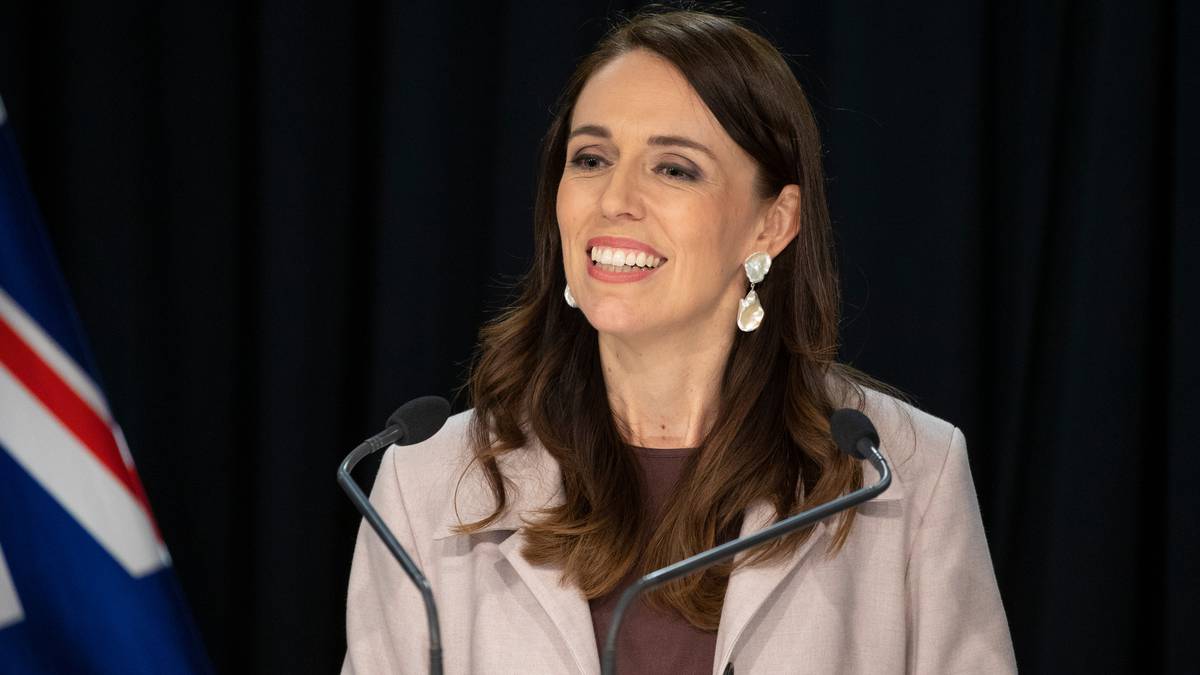 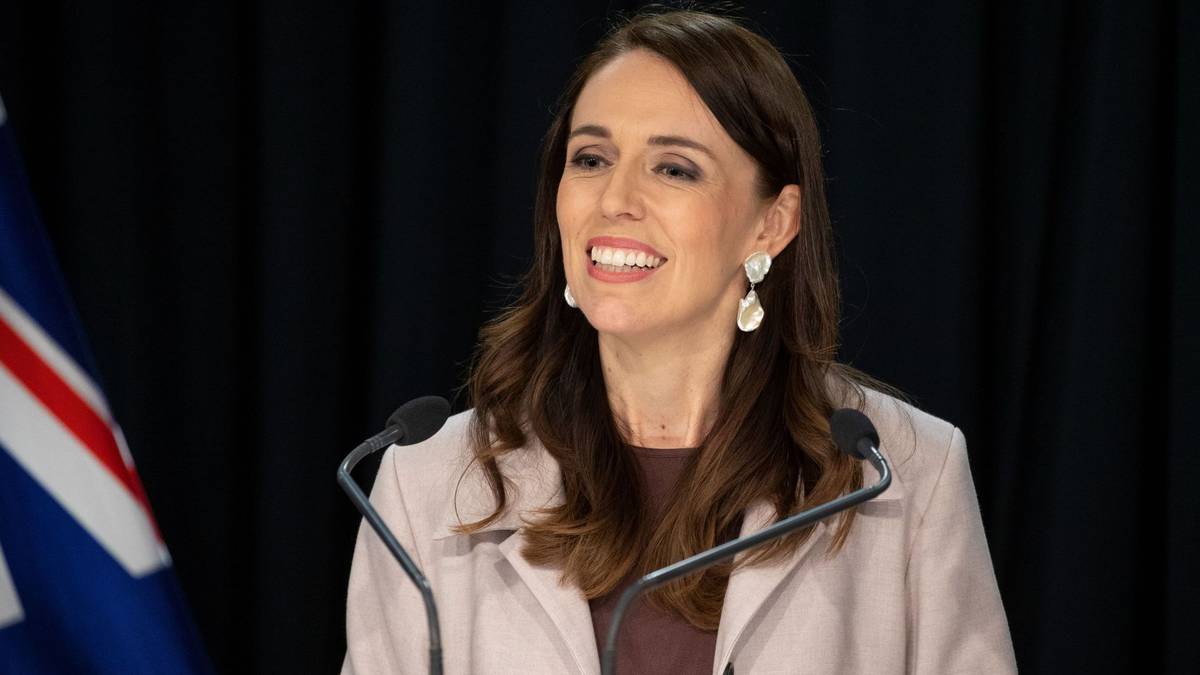