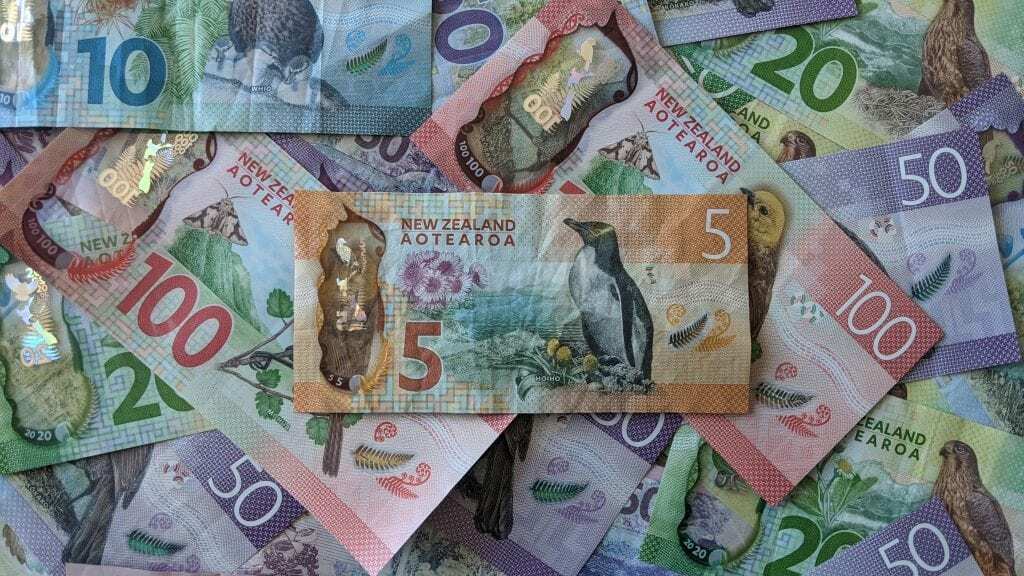 The New Zealand Government has released its Budget for the upcoming financial year. In his Budget speech, Finance Minister Grant Robertson from the governing Labour Party said that the Budget was about securing the country’s economic recovery. The NZ Herald tells us 10 things we need to know about it:

Covid: There’s $5.1b left in the $62b Covid response and recovery fund. Treasury forecasts the borders to re-open by 1 January 2022.

Economy: Estimated to grow at 2.9% in the upcoming financial year, then to 4.4% for 2023. The better-than-expected operating allowance is $3.8b.

Climate change: $19.7m for future response to the Climate Change Commission’s final recommendations. Recycling revenue from the ETS will add $3b over five years.

Health: Labour keeps election promises with an extra $200m for Pharmac, but back-down on free annual GP visit and eye check for Supergold cardholders as it is of “limited benefit”.

Welfare and families: Benefits will increase by between $32 and $55 a week, while student living support will go up $25 a week. This will cost $3.3b over four years.

The Budget represents the centre-left government’s third “wellbeing” budget in a row, with the largest increase to welfare payments in more than a generation as the centerpiece. In response, National Party and opposition leader Judith Collins pointed out that the costs of living had gone up under the Labour government, which had no confidence in growing the economy, which was why benefits were going up. She made it clear that her party’s focus would have been on creating jobs.

Similar to Australia, New Zealand’s economy is recovering quicker than forecast from the pandemic. While both countries’ Budgets provide for big spending, Jacinda Ardern’s government is said to have refrained from borrowing at Australian-style levels. New Zealand is forecast to run a deficit of $15.1 billion ($A14 billion) compared to Australia’s $A106 billion this year, and to return to the black by 2026/27. The Treasury expects the deficit to peak at 5.3% of GDP in June 2022 before declining to 0.6% of GDP by June 2025.

The Budget has received mixed reviews. An analyst from The NZ Initiative, for example, concluded that while the Budget provided a few nods in the general direction of productivity, without sustained productivity growth, future budgets would have a harder time covering the costs of this year’s budget. Chartered Accountants Australia New Zealand rated the Budget to be a “tax-light” budget that still needed clarity and certainty in regards to the tax announcements. Auckland Action Against Poverty (AAAP) slammed the Government for “moving too slow”, saying the benefit increase was “weak”. There was also criticism that the Budget did not deliver for middle-income earners. In reply, PM Ardern said that addressing poverty was something “all New Zealanders want[ed] to see”.

The Australian Prime Minister Scott Morrison is scheduled to visit New Zealand in the end of May for an annual leaders meeting. It will be his second overseas trip since the outbreak of the pandemic after he visited Japan in November last year. In turn, Prime Minister Jacinda Ardern is due to visit Australia in July for trade talks. This will be her first overseas trip since the arrival of COVID-19. Thanks to the two-way travel bubble which came into force last month, neither of them will have to quarantine upon arrival in, and return to, their respective country.

Australia vs New Zealand. You can tell a lot about a country by the way it budgets
If wellbeing had been made an explicit goal as it it is in New Zealand, Australia’s budget would have been been different.

NZ Budget 2021: women left behind despite the focus on well-being
There were no specific initiatives for women’s work in the budget, leaving New Zealand trailing Australia when it comes to gender balance. 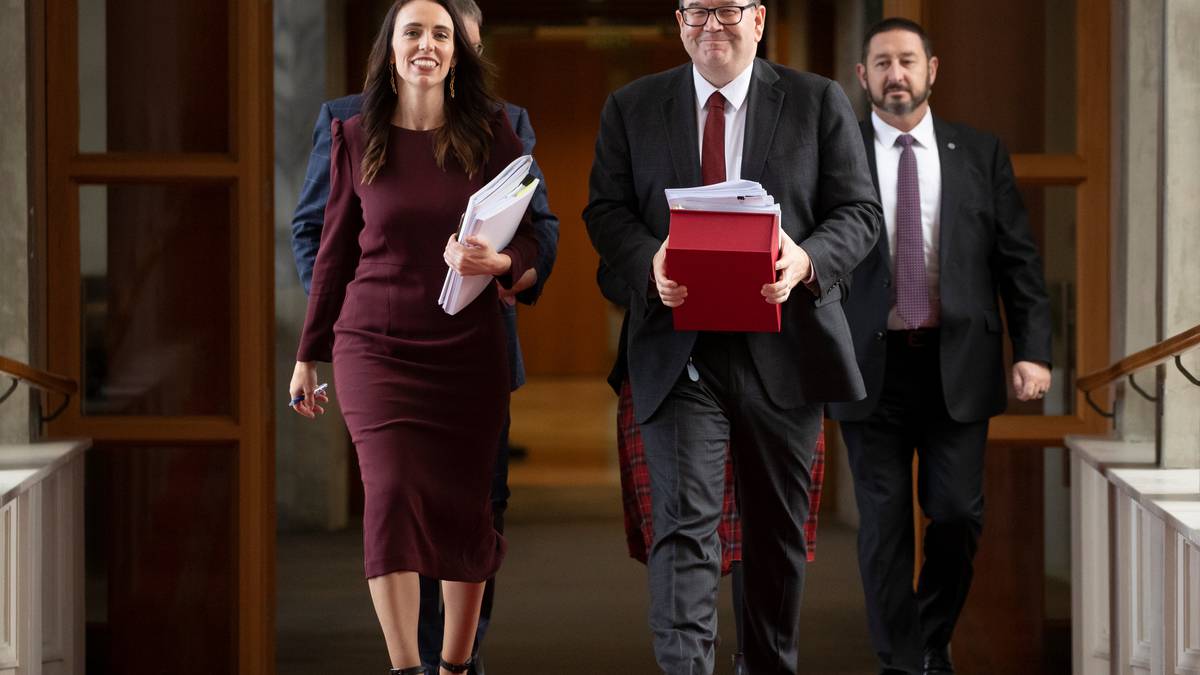 Budget 2021: PM Jacinda Ardern unrepentant about Budget boost for beneficiaries over workers – NZ Herald
The Budget ticked off a number of Labour promises, but had little for workers. NZ Budget 2021: billions more for benefits, but one eye on the bottom line
By under-promising and over-delivering, Grant Robertson has pulled off a budget that displeases the fewest people. Budget 2021: The verdicts from Paula Bennett, Sue Bradford, Neale Jones and Jon Stokes – NZ Herald
We asked political insiders from across the spectrum to give us their take.

NZ’s second ‘Well-being Budget’ must deliver for the families that sacrificed most during the pandemic
The economic and emotional impact of COVID-19 has not been shared equally. Now is the time to start rebalancing that burden. 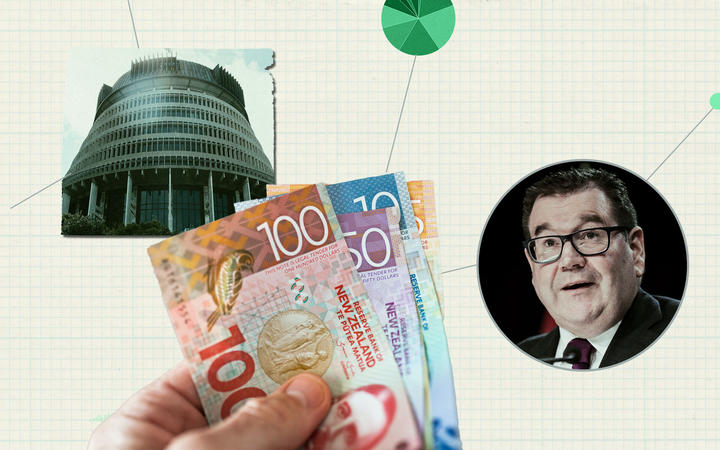 The Budget and why it matters: What you need to know
Explainer – The Budget is approaching, but what actually is it, and does it even matter? RNZ is here to clear it all up. 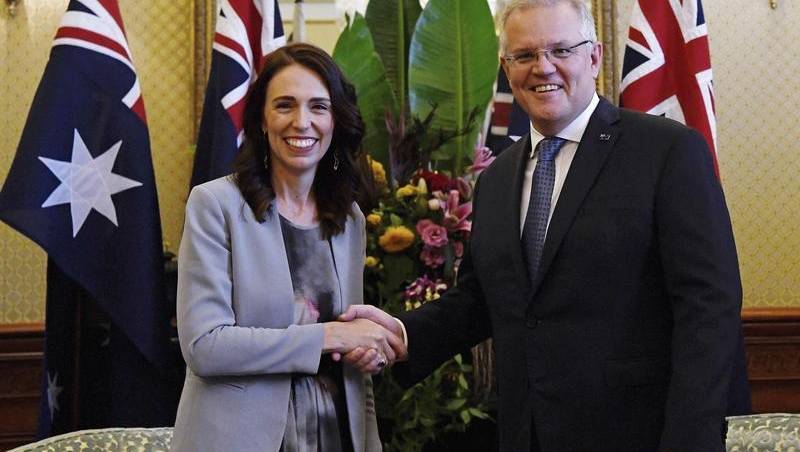 Morrison to visit New Zealand this month
Scott Morrison will make use of the trans-Tasman bubble next week, flying to Queenstown for bilateral talks with Jacinda Ardern. The Australian and New Zealan… 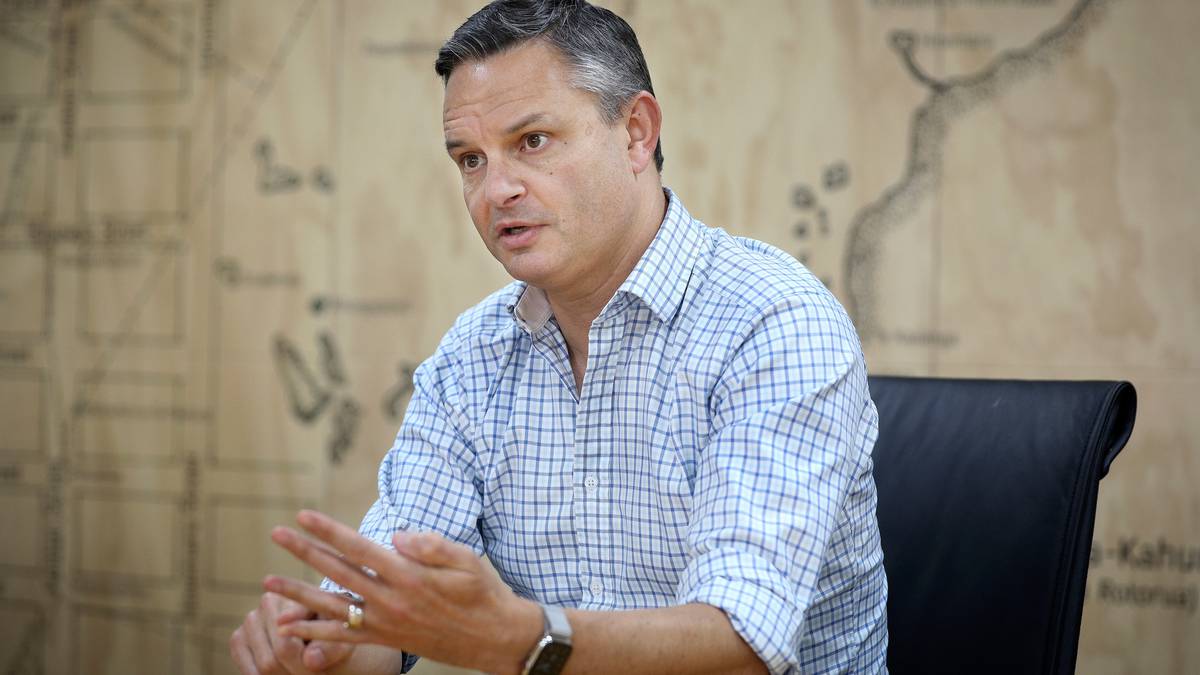 NZ Budget 2021: we need the arts to live, but artists need to earn a living
Investment in the arts is also an investment in economic growth, health and well-being – but arts practitioners won’t be holding their breath at budget time. 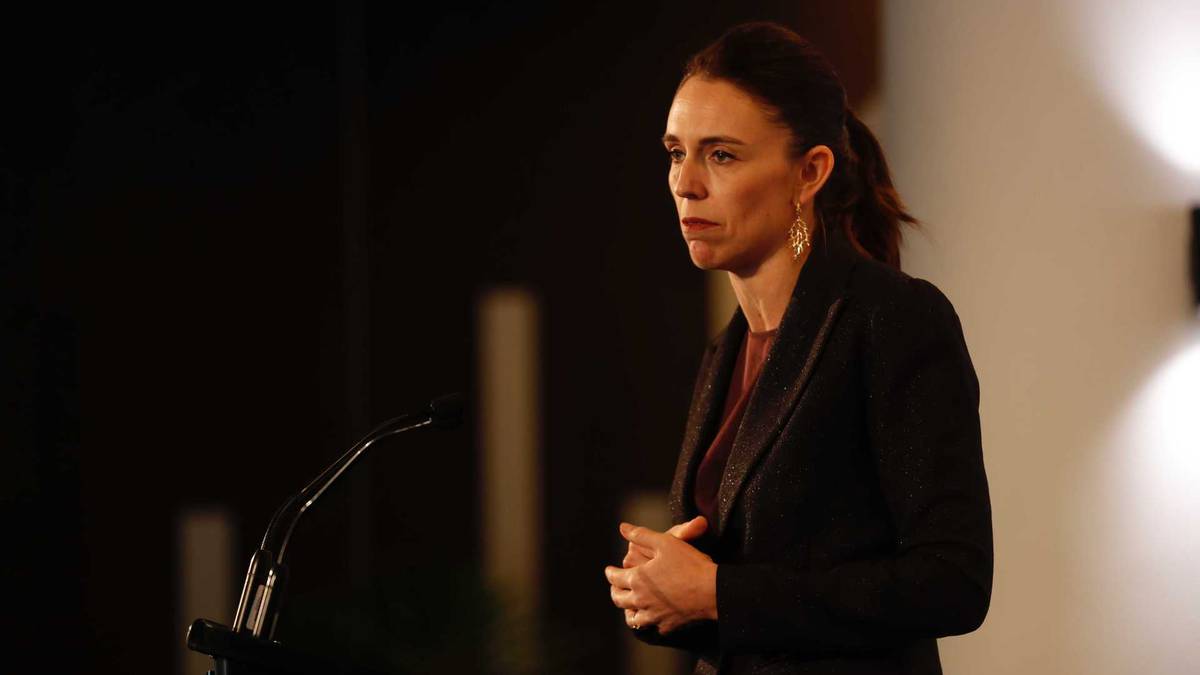 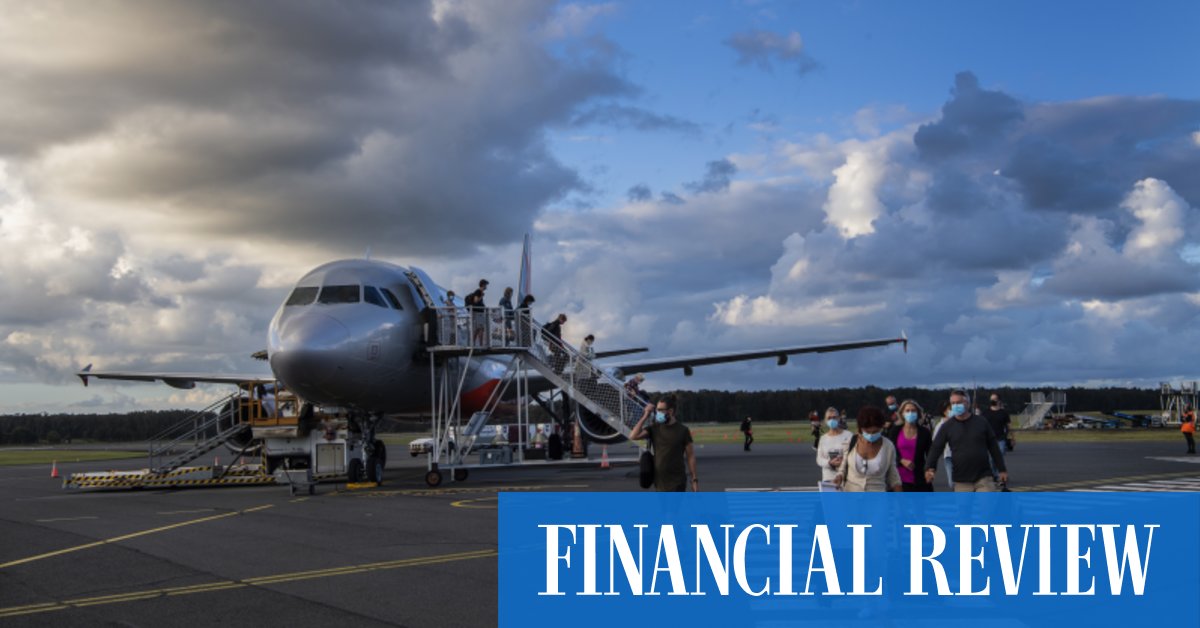 Budget 2021: Australia’s borders to reopen from mid-2022
Downturns in big overseas economies could delay the reopening of the country as the government signals borders would gradually open from winter next year.

Why is the government delaying the quarantine conversation we have to have?
If there was something lacking from the Budget, it was a comprehensive roadmap of what we’ll need to do to get out of our economic gilded cage, writes Laura Tingle. 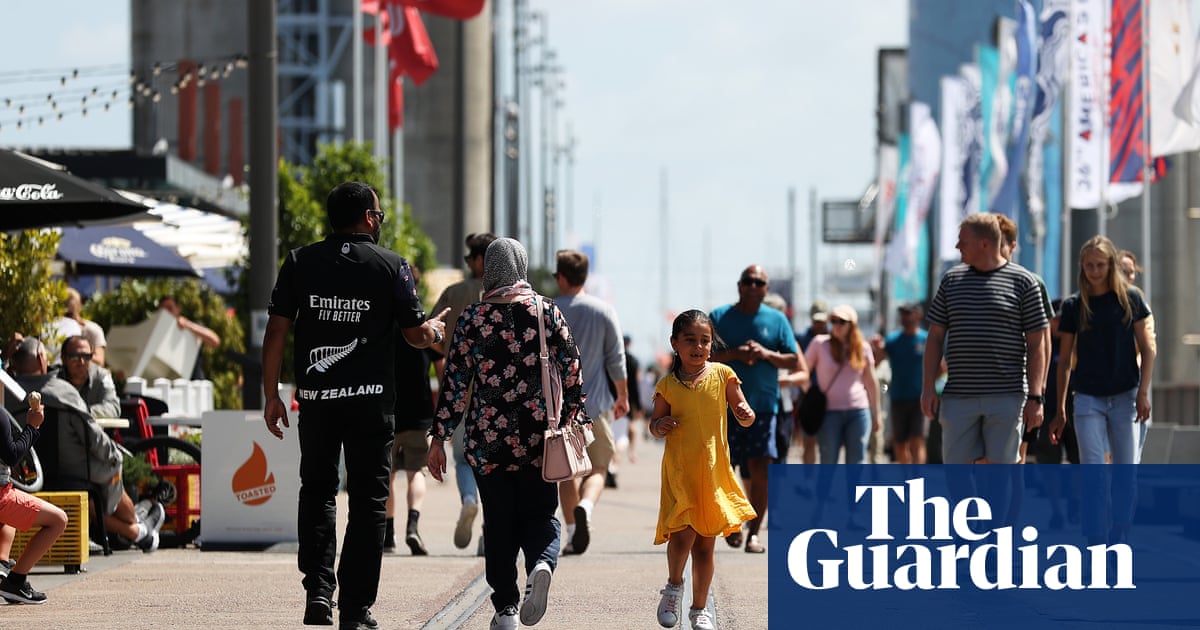 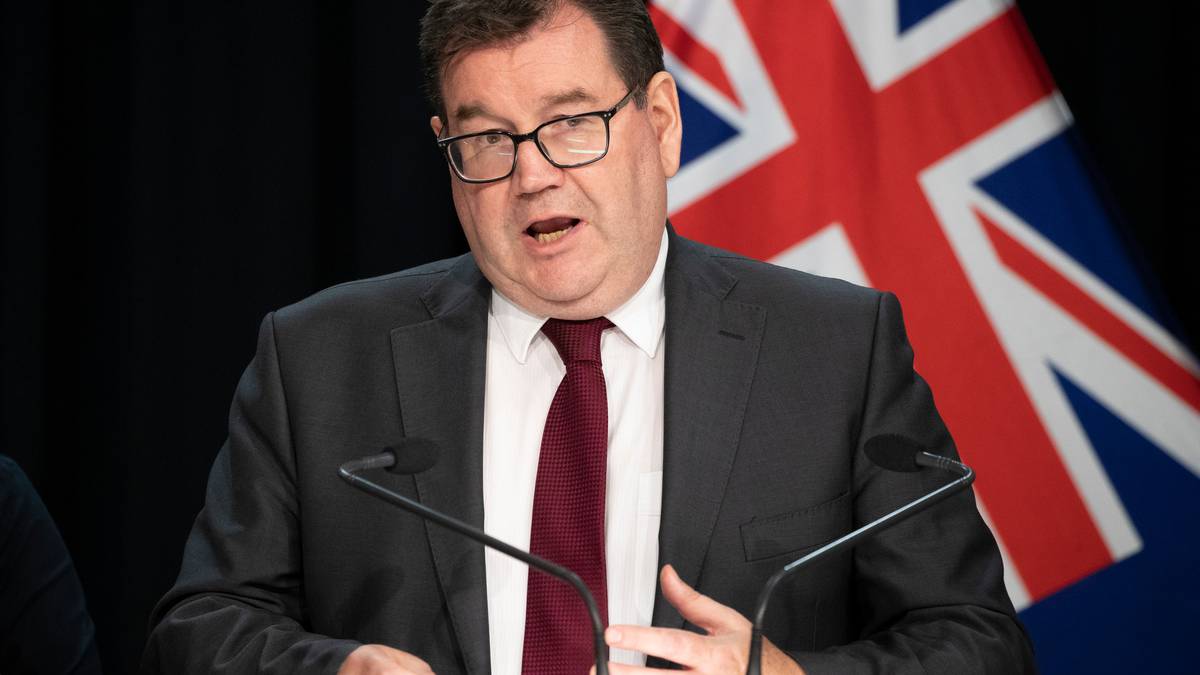