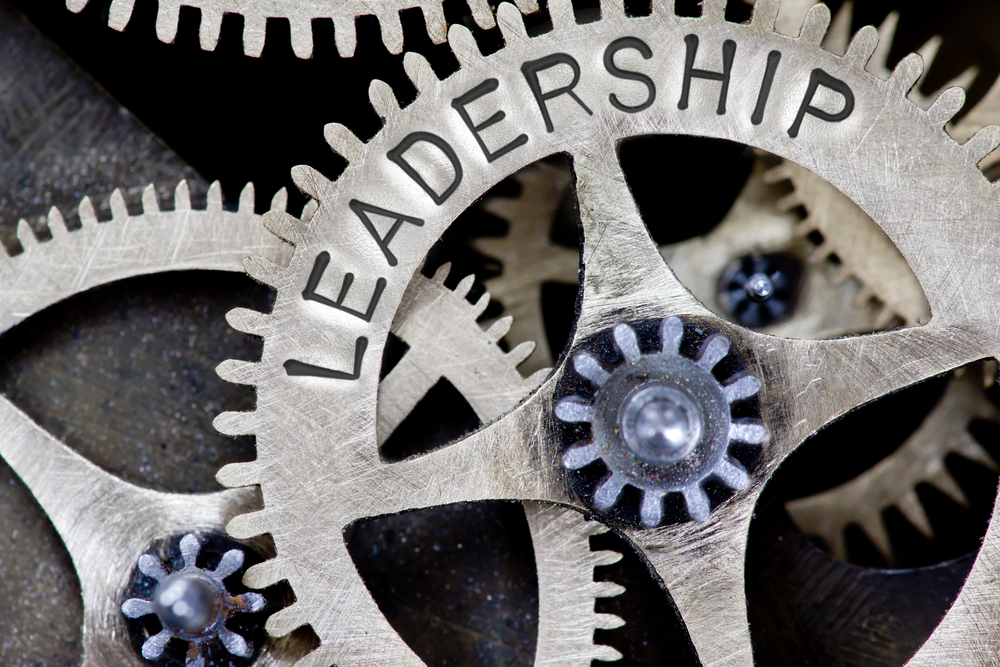 The National Party of New Zealand has elected a new leader.

What happened to Judith Collins?

The former National Party leader, the Hon Judith Collins (national.org.nz), was ousted by the National Party caucus in a vote of no confidence after demoting Simon Bridges for serious misconduct. She took this decision after learning that he made inappropriate comments to his female colleague Jacqui Dean some time ago, even though he apologised to his colleague back then. Whilst her decision may have been the ultimate trigger, the reasons for her removal from the top job would appear broader than that. Having taken over the Party leadership in July 2020, the National Party suffered substantial losses in the General Elections held in October 2020. In the latest 1 NEWS Poll – Colmar Brunton

(carried out between 6 and 10 November), the National Party was still polling at 28% only compared to the  41% voter support for the Labour Party. Likewise, in terms of preferred prime minister, Judith Collins continued to poll at 5%, well behind the ACT Party leader David Seymour (11%) and Prime Minister Jacinda Ardern from the Labour Party (39%).

Who is Christopher Luxon?

Luxon, Christopher – New Zealand Parliament (www.parliament.nz) was elected as the Member for Botany in the 2020 General Elections. In addition to his position as Party leader, he is the Party spokesperson for land information and local government as well as research, science and manufacturing. Prior to entering politics, Mr Luxon was Air New Zealand’s Chief Executive (2012-2020) and General Manager (2011-2012). Before joining the country’s major airline, he worked with Unilever for 18 years, starting as a management trainee and finishing in the role of President and Chief Executive of Unilever Canada. Mr Luxon graduated with a master’s degree in commerce (business administration) from the University of Canterbury. He was reportedly born in 1970 (51 years) and is married with 2 children.

In his maiden speech in Parliament earlier this year, the businessman turned politician defended his Christian faith, celebrated the diversity of his electorate, and lauded the virtue of centre-right political beliefs. He also talked about his achievements as the CEO of Air New Zealand, including the introduction of paid leave for the victims of family violence, a paid parental leave policy, and reduction of the pay equity gap to zero. Senior leadership positions held by women went up from 16 percent to 44 percent, he said, and that they worked hard towards the inclusion of the indigenous population. He emphasized the airlines’ efforts to reduce its carbon footprint by becoming a foundation member of the Climate Leaders Coalition and converting its car fleet into a fully electric one. Acknowledging that ”a country is not a company”, he went on to say that New Zealanders would look to the Government to get things done, that it would not be good enough to say you were going to do things but not to do it. “Talking about it gets you a headline, but doing it makes a difference. I’ve entered politics because I want to make a difference, I want to solve problems, and I want to get things done.”

In his efforts to get things done, Christopher Luxon will be supported by Nicola Willis, a second term List MP from Wellington. In addition to her position as Deputy Party leader, Ms Willis is the Party spokesperson for housing and urban development as well as spokesperson for the reform of the Resource Management Act (RMA). She first entered Parliament in 2018 and was re-elected in the 2020 General Elections. Prior to her election to Parliament, she held various senior management roles at the dairy co-operative Fonterra, including head of the global trade strategy team. She was also a board member of Export NZ and The New Zealand Initiative. Previous parliamentary roles include her engagement as senior advisor to former Prime Minister John Key, and researcher for former Prime Minister Bill English, another heavyweight in New Zealand politics, during his time as opposition spokesperson for education. Ms Willis holds a first-class honours degree in English literature from the Victoria University Wellington. She was born in 1981 (40 years) and is married with 4 children.

As The Conversation puts it: “It’s a truism that leader of the opposition is the toughest job in politics.” Not only has the National Party “churned through five leaders since Jacinda Ardern was elected in 2017”, but it is also “vastly diminished as a parliamentary force – in both caucus numbers and ideological coherence”. The new Party leader’s greatest challenge, we are told, is therefore to unite his own team, including various former leaders and their supporters. Given the Party is said to be clearly divided into conservative and liberal wings, it would appear to be a tough job indeed. In the words of Richard Shaw from Massey University: “Once a broad political church, National’s schisms will take some fixing”. The new Party leader – and his team – will also have to reassure voters that their party is “back in business”.

In his first speech as the National Party leader, Mr Luxon said that New Zealand needed a real shake-up, and that he and his deputy would provide a fresh basis for a revitalised National Party. Time will tell if they succeed in overcoming what is described as an “era of hyper-personalised politics and obsession with party leaders obscuring other successful aspects of a successful political party”. 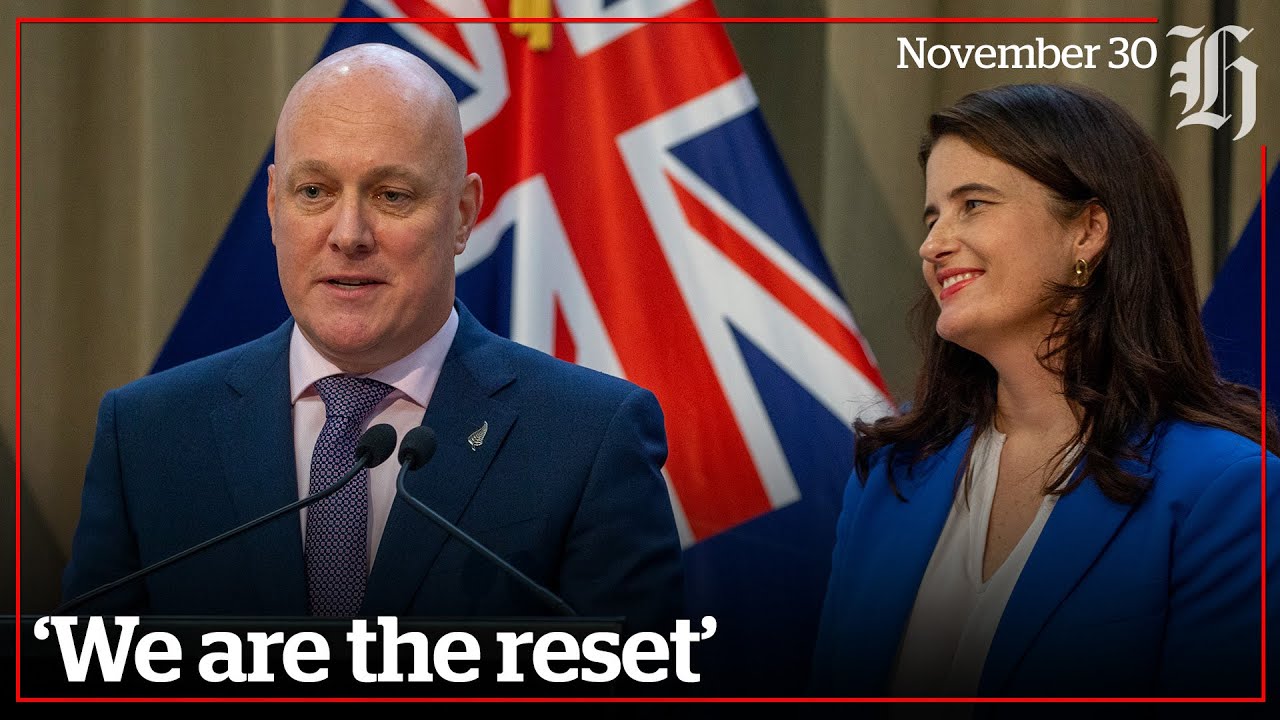 Luxon takes the controls – can the former Air NZ CEO make National straighten up and fly right?
Once a broad political church, the National Party has become a house divided against itself. New leader Christopher Luxon faces huge challenges uniting both the party and its wider congregation. 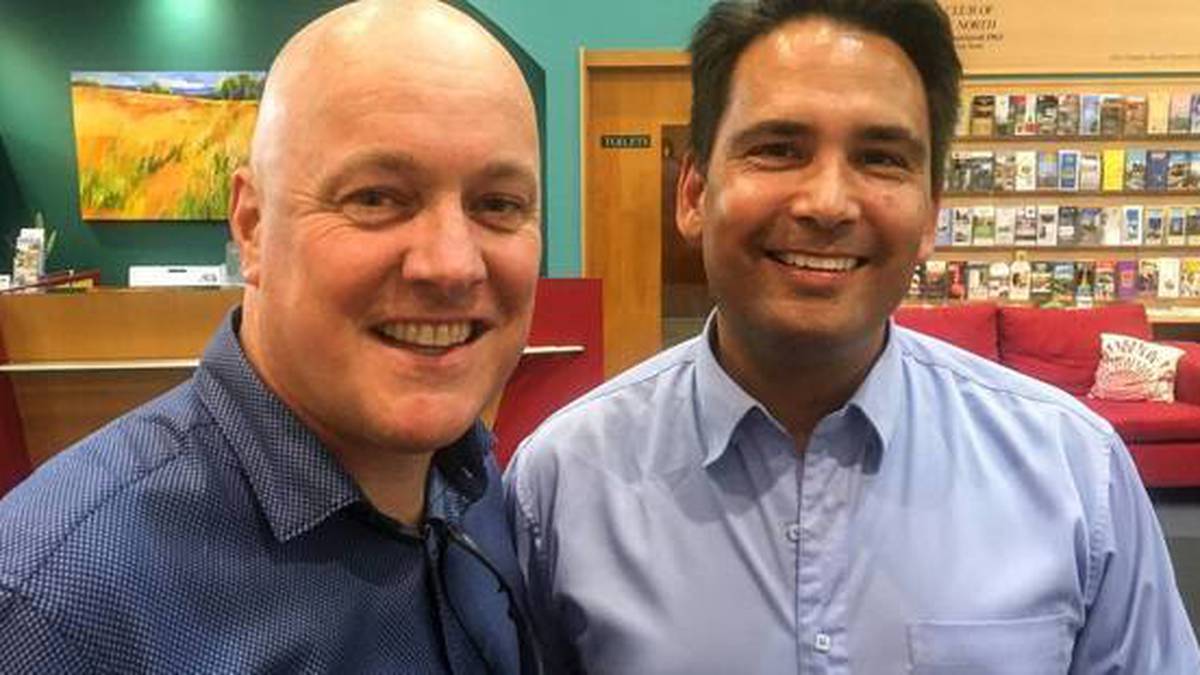 Former Air NZ CEO Christopher Luxon showed ‘enormous’ intellectual capability but rarely met with ‘ordinary workers’
What can we learn about Christopher Luxon from his high-powered career in the private sector? 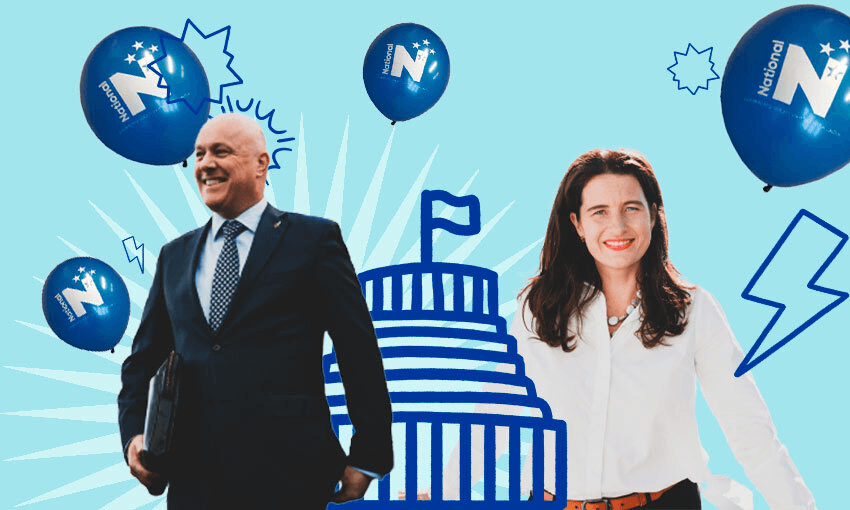 ‘We are the reset’: Chris Luxon and Nicola Willis take the National Party helm
After six stormy days, Simon Bridges has bowed out, backing the novice to pilot a beleaguered opposition in a ‘big reset moment for the National Party’. 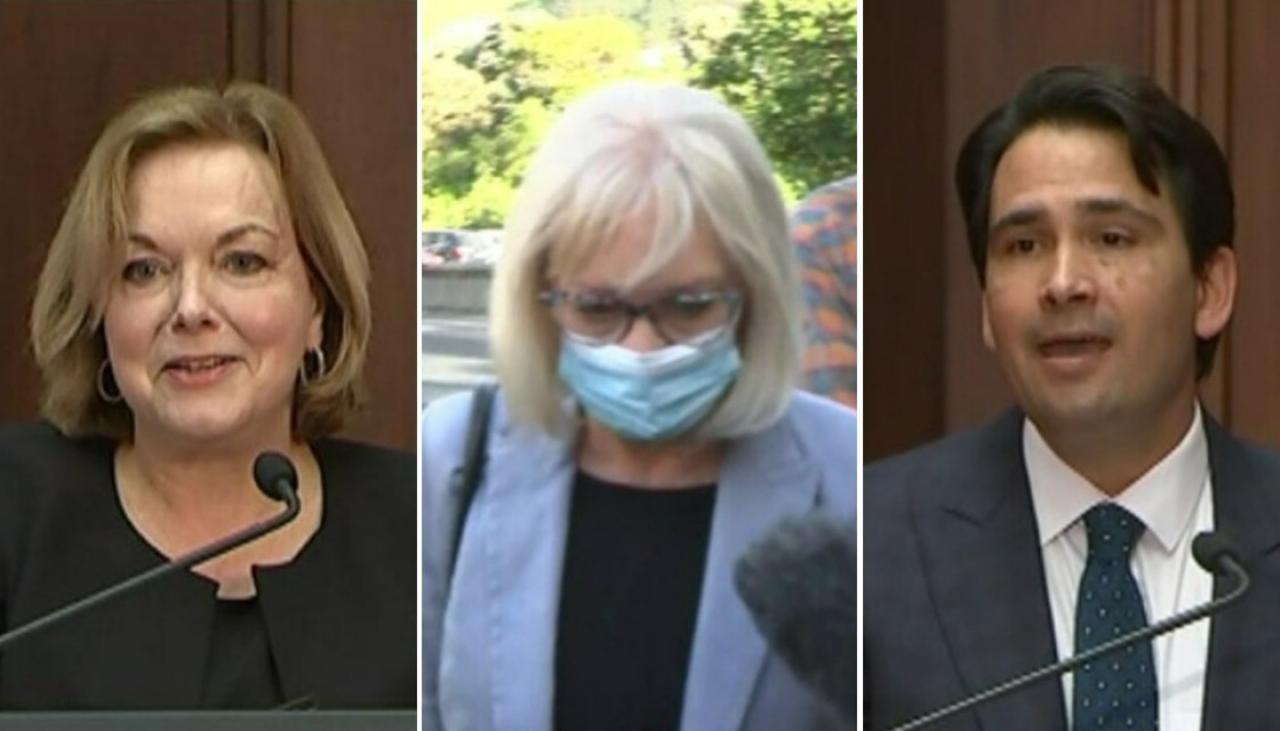 National MP Jacqui Dean at centre of Judith Collins’ demotion of Simon Bridges speaks out
“Many of you will be well aware of the events that have taken place over what has been a long and brutal week in politics.” 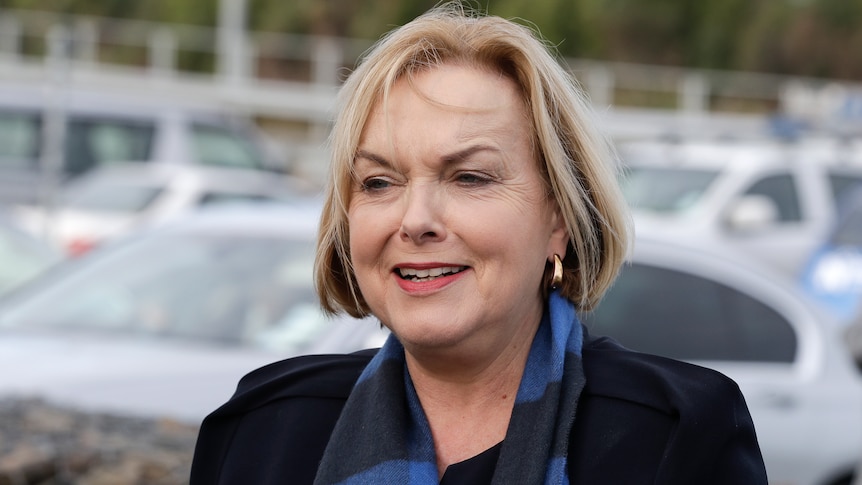 Judith Collins may be gone but New Zealand’s search for a credible and viable opposition is far from over
Representative democracies require functional governments but they also need strong oppositions. At the moment, New Zealand has one of these things but not the other.

Lawyers challenge New Zealand’s proposed emissions budgets as inconsistent with the 1.5℃ goal
Consider Ireland. Like New Zealand, it has high agricultural emissions and a poor climate track record so far, but it has adopted much stronger targets to cut emissions by 51% between 2018 and 2030.