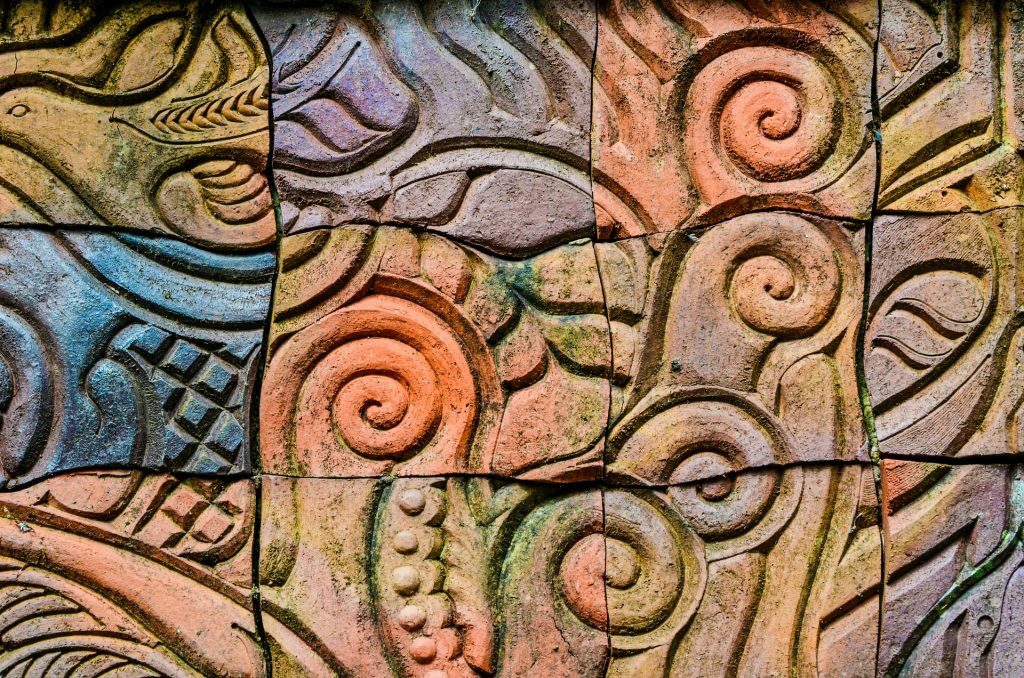 Following the end of Dame Patsy Reddy’s term last month, Dame lcyion Cynthia (Cindy) Kiro was sworn in as the New Zealand’s 22nd Governor General on 21 October. Dame Cindy is the 4th woman, the 3rd Māori after Sir Paul Reeves and Sir Jerry Mateparae and the 1st female (wāhine) Māori to hold this office. What else do we know about her?

According to her official biography,

Dame Cindy was born in Whangārei, Northland, in 1958, the eldest of six children. She is of Ngāpuhi, Ngāti Hine, Ngāti Kahu and British descent. She has a level of fluency in te reo Māori. Dame Cindy completed her primary and secondary schooling in Auckland. She went on to be the first person in her family to achieve tertiary qualifications: a PhD in Social Policy and an MBA (Exec) in Business Administration. Much of Dame Cindy’s career has been in the tertiary education sector, where she became a distinguished researcher held leadership roles at Massey University, Victoria University Wellington/Te Herenga Waka and the University of Auckland. While at the University of Auckland she was Director of the Starpath Project, which investigated the impacts of socio-economic status on educational achievement in New Zealand. Her public sector roles have included Children’s Commissioner (the first woman and first Māori to be appointed to the role) membership of the Ministerial Cross-Sector Forum for the Ministry of Education, and Chair of the Welfare Expert Advisory Group. Dame Cindy has had extensive experience in the public health sector, including a role as General Manager Funding and Services Planning and Māori Health for the Auckland District Health Board. Dame Cindy has also devoted time to voluntary and community organisations, reflecting her personal interests in supporting children, young people and disadvantaged members of society. This has included work on reducing child poverty, environmental causes to protect the natural world and addressing family violence.

Prior to taking up her role as Governor-General, Dame Cindy was Chief Executive of the Royal Society Te Apārangi. […] Dame Cindy was appointed as a Dame Companion of the New Zealand Order of Merit (DNZM) for services to child wellbeing and education on the New Year 2021 Honours List. Married to Dr Richard Davies, a GP at a low-cost general practice attached to the Auckland City Mission, she is the mother of two sons, step-mother to two sons, grandmother to two grandsons, and has a wide extended family.

In her first official statement after the swearing in ceremony, Dame Cindy reportedly pledged to reach out to migrants and marginalised communities: “Communities develop resilience when people feel connected, have a sense of belonging, and have a place to stand. I will connect to new migrants and former refugees, and celebrate the many diverse cultures and religions gifted to our nation by those who have chosen to make New Zealand their home.” She also vowed to be a champion of Te Reo Māori, saying that it was “a joy to see so many New Zealanders eager to learn the language …”. It is worth noting in this context that Māori represent about 16% of the population and are thus the country’s largest ethnic minority. Their language is one of New Zealand’s official languages since 1987. Every now and then there are calls for the country’s indigenous name (Aotearoa) to be adopted as an additional official name. A 1News Colmar Brunton Poll carried out in 2020 showed that a third of the people would support the adoption if it were put to a referendum.

Dame Cindy’s appointment follows the appointment last year of the 1st Māori woman as Foreign Minister. Nanaia Mahuta was sworn in after the 2020 General Elections and promised to bring a new perspective to foreign affairs back then. The selection of another Māori woman to such a prominent role shows the Labour Government’s commitment to the recognition and inclusion of the country’s indigenous people. Whilst the governor general is selected by Cabinet, the leader of the opposition is also consulted, before the prime minister advises the British Sovereign to appoint the agreed upon candidate. Notably, both Judith Collins (the leader of the National Party) and David Seymour (the leader of the ACT Party) welcomed Dame Cindy’s selection back in May this year.

As Governor General and representative of Queen Elizabeth II, Dame Cindy has primarily ceremonial roles. She summons, prorogues and dissolves parliament, assents to bills passed by parliament and presides over various public ceremonies. It will be interesting to see how her mixed Māori and British heritage shapes the way she goes about her role, and influence the country’s future.

The Royal Family on Twitter
☀️🌙 Good evening, @GovGeneralNZ! 🇳🇿Yesterday, The Queen spoke to Dame Cindy Kiro, who will this week be sworn in as the new Governor General of New Zealand. 🎖The Queen invested Dame Cindy with the traditional Insignia of the Governor General. https://t.co/q1VhI5ReYQ 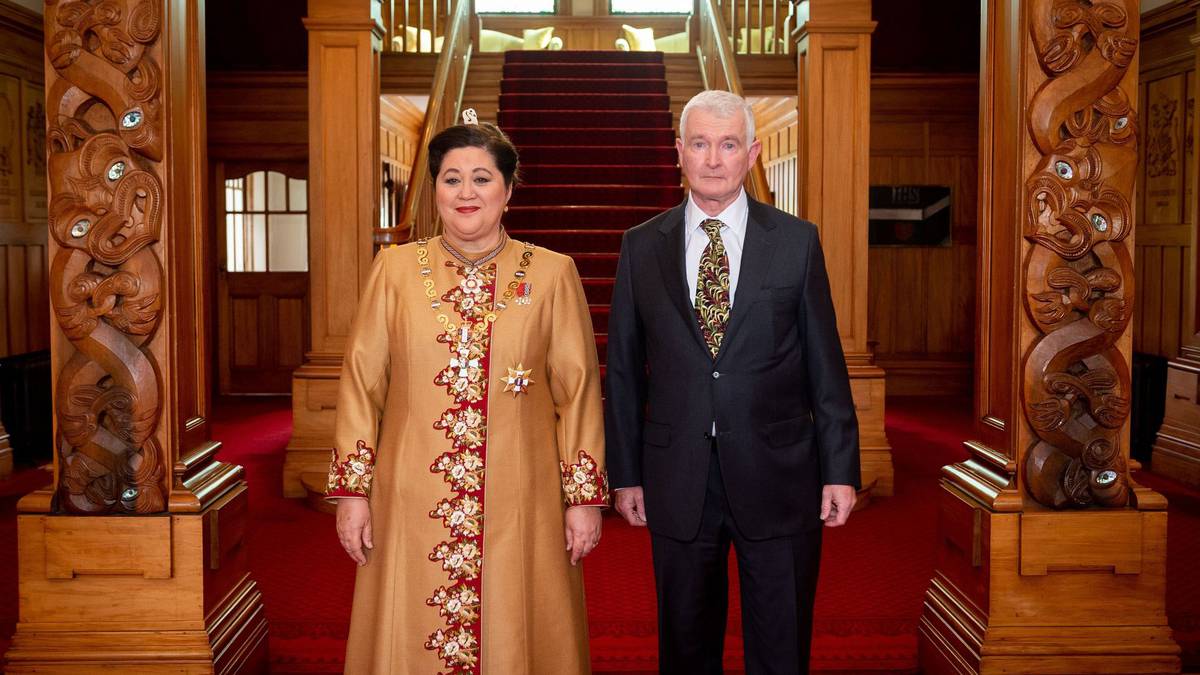 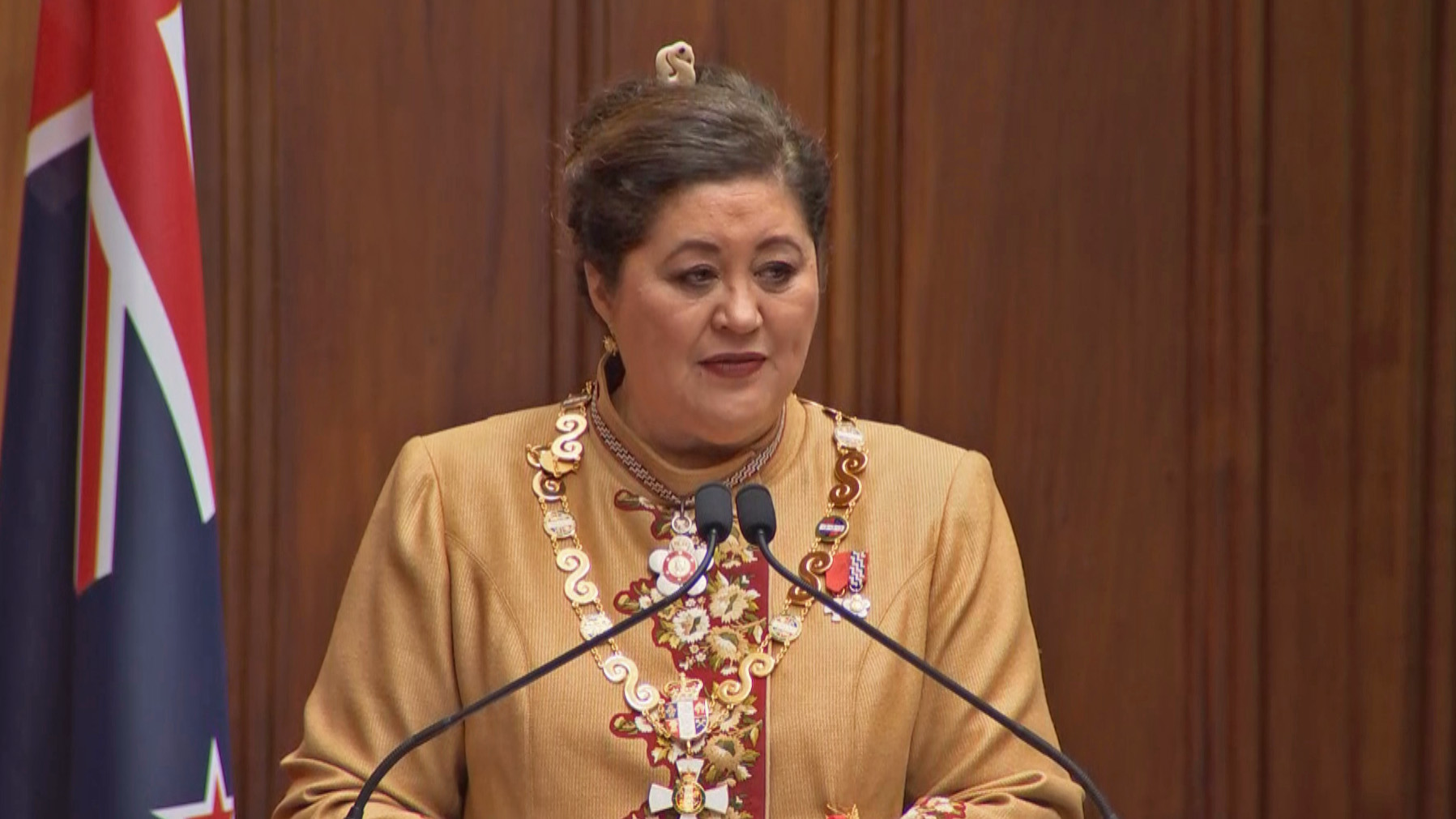 First wahine Māori Dame Cindy Kiro sworn in as Governor-General
Dame Cindy says she will focus on reaching out “to those marginalised in our society” in the role. 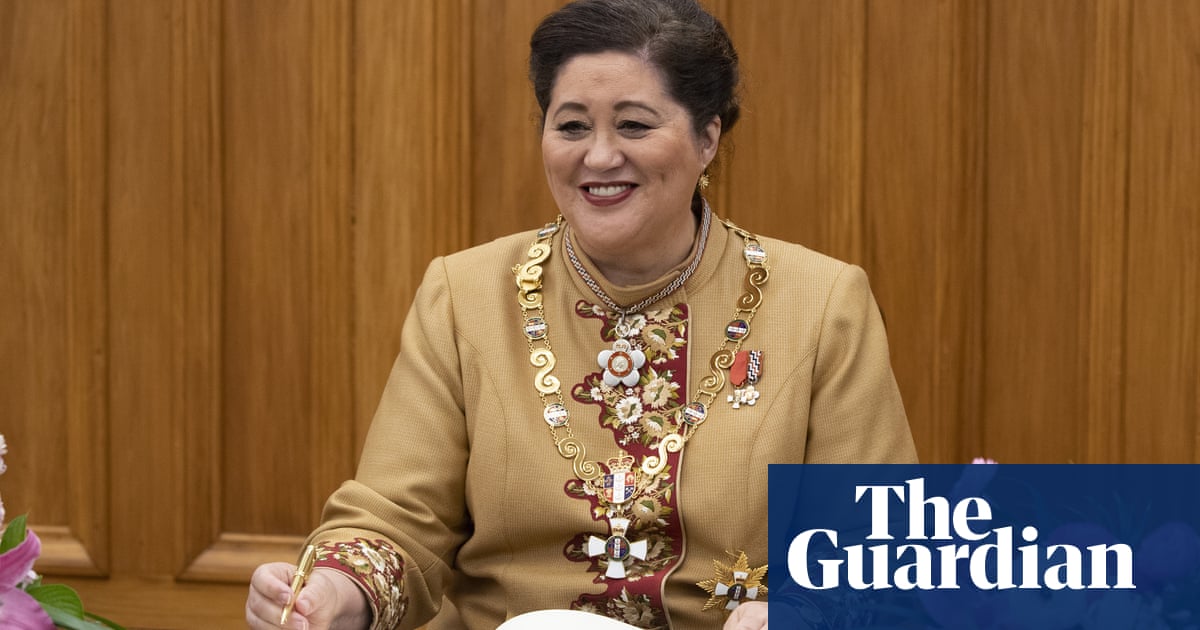 Dame Cindy Kiro becomes New Zealand’s first female Māori governor-general
Dame Cindy, the first in her family to graduate from university, rose to become a pro-vice chancellor at the University of Auckland 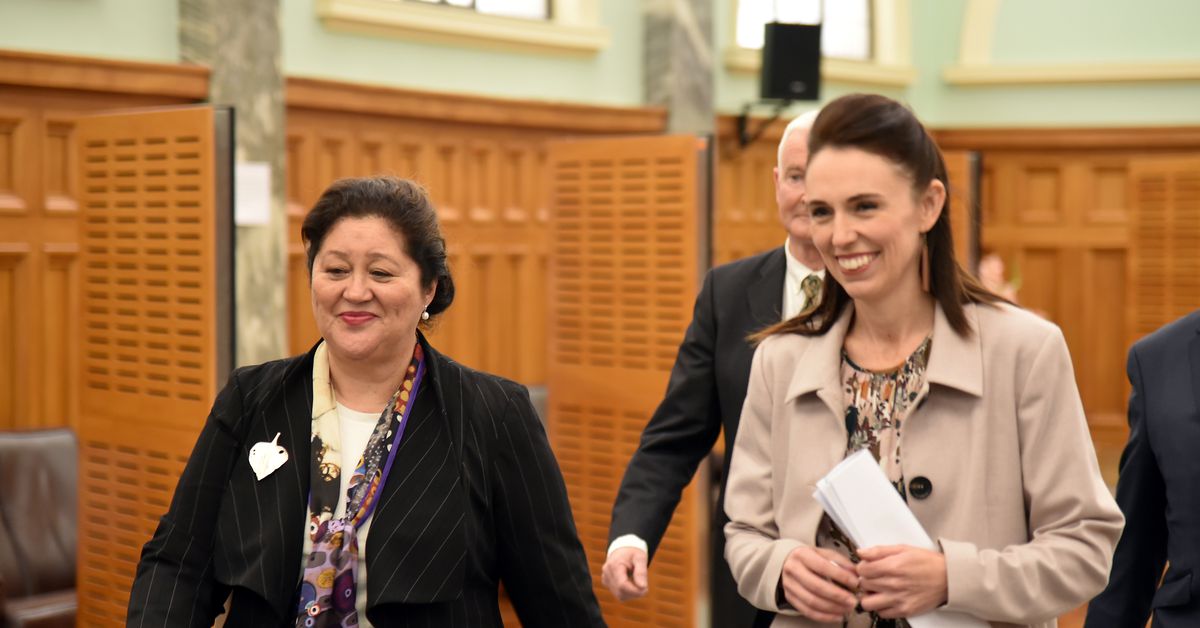 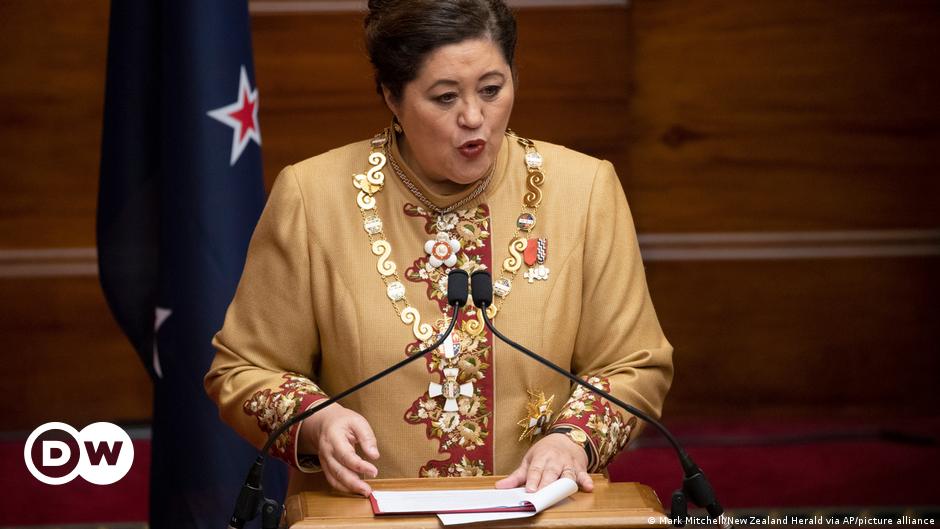 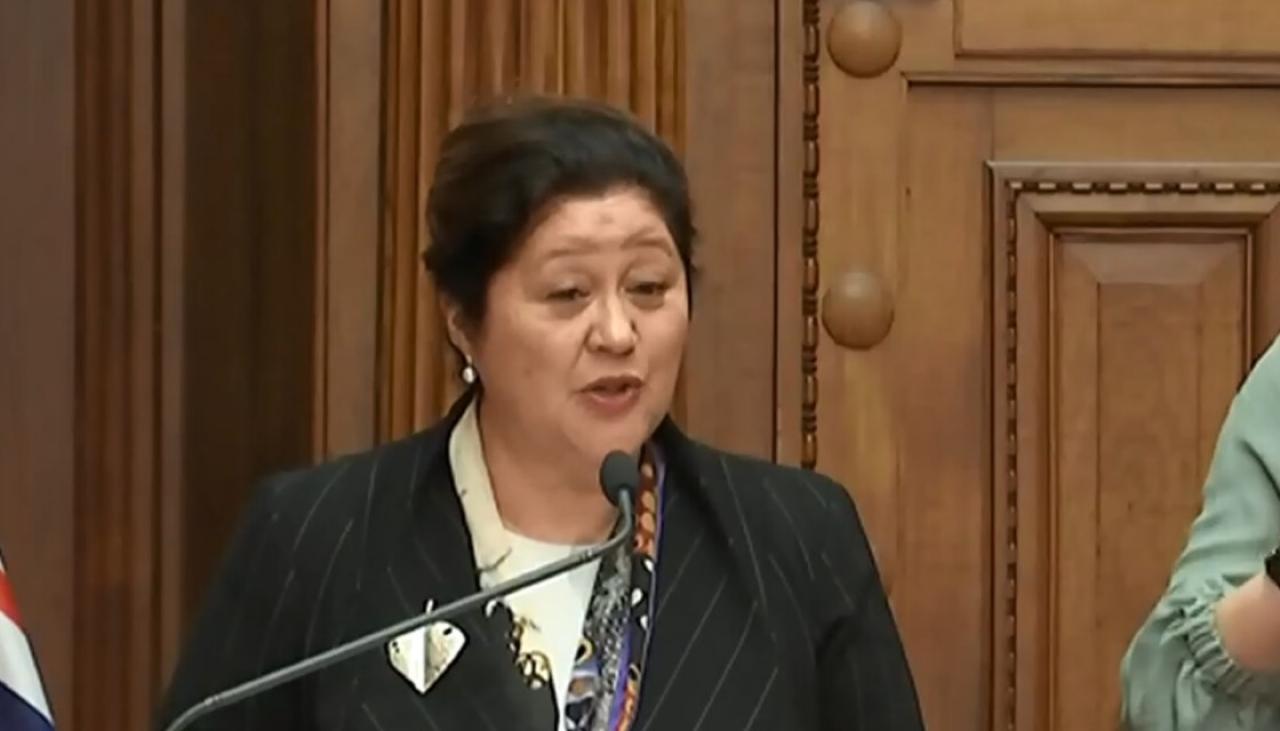 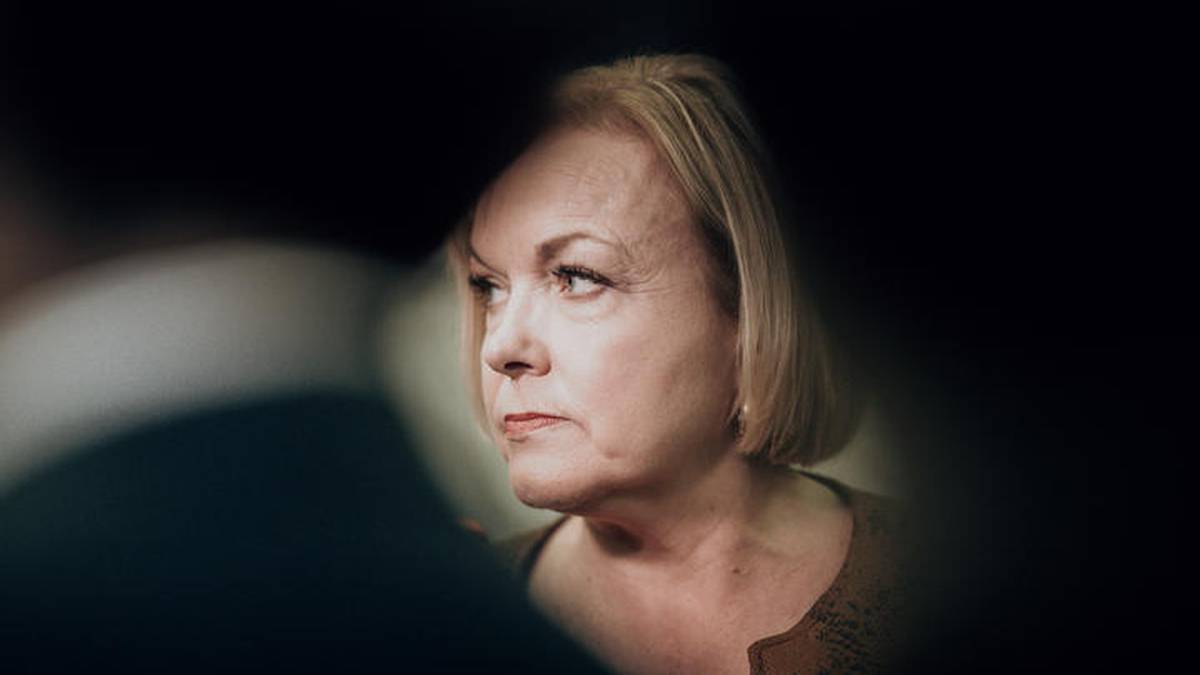 National Party leader Judith Collins ‘very happy’ to call the country Aotearoa – NZ Herald
But she says despite that, there should be a referendum on the name. 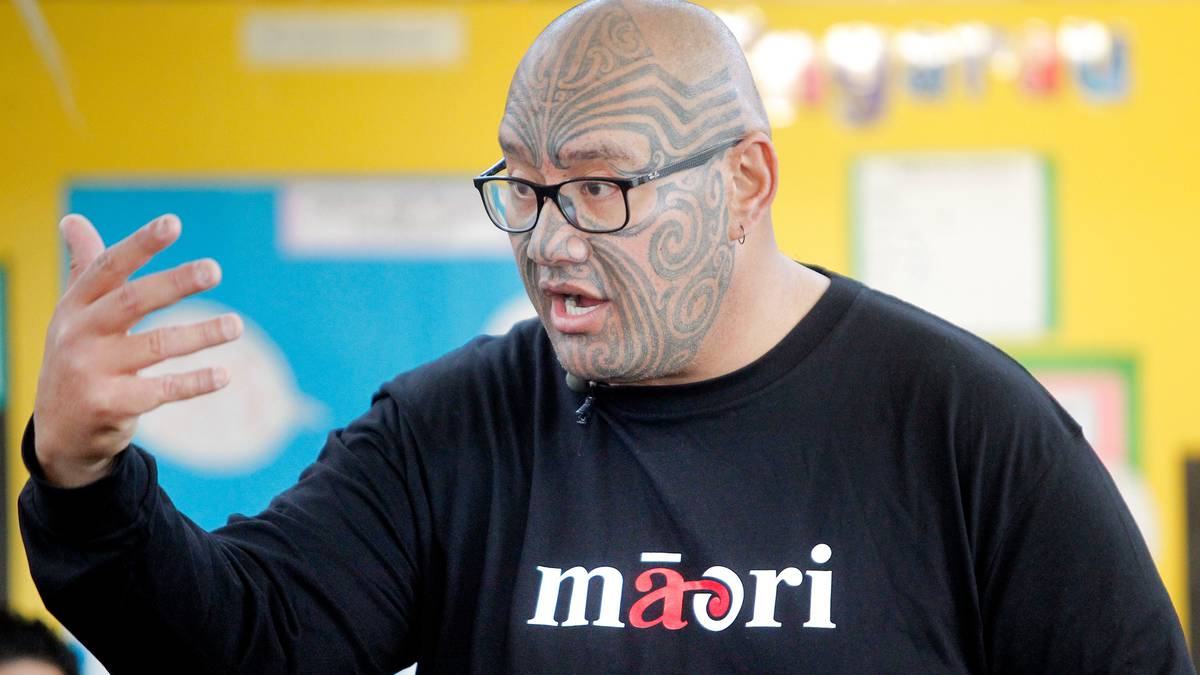 Poll shows a third of Kiwis want to rename New Zealand Aotearoa – NZ Herald
The main political parties are not keen on a name change. 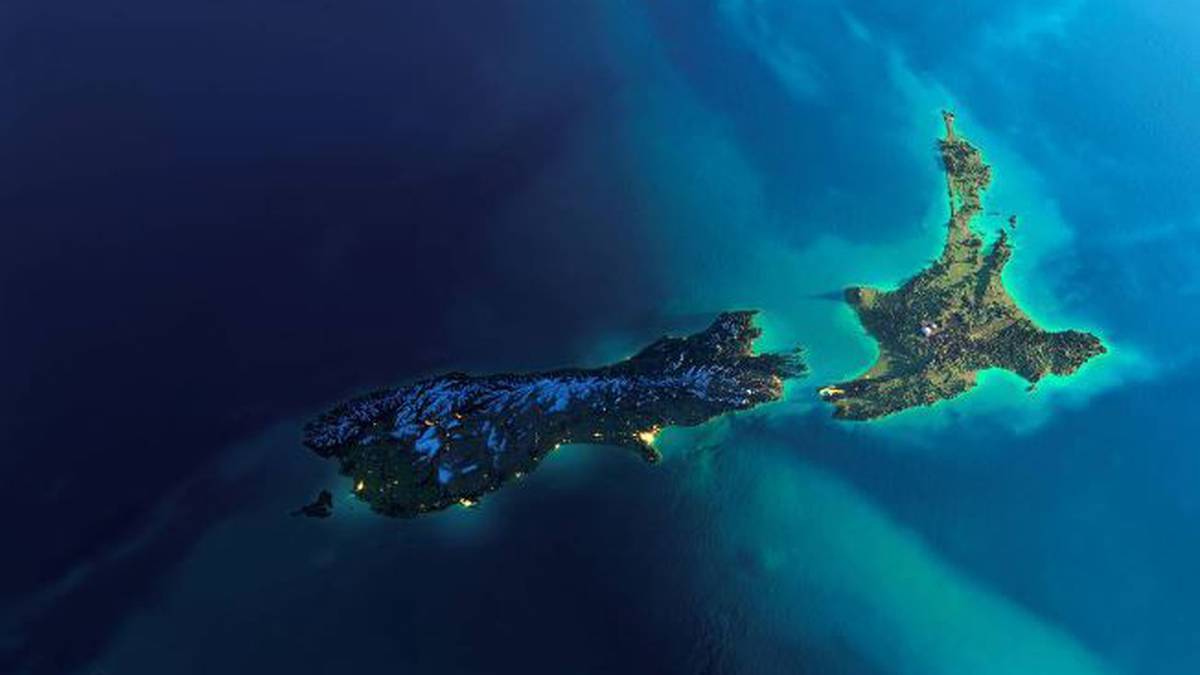 Should New Zealand also be called Aotearoa? Petition launched to add to country’s official name – NZ Herald
Kiwi who made petition to change the country’s name has created an online debate.

Selection process
In the days of the Empire, the British government appointed New Zealand’s governors and Governors-General. New Zealand had no say.

wahine – Māori Dictionary
Search results for ‘wahine’. Search the Maori dictionary with the online version of Te Aka Maori-English, English-Maori Dictionary and Index