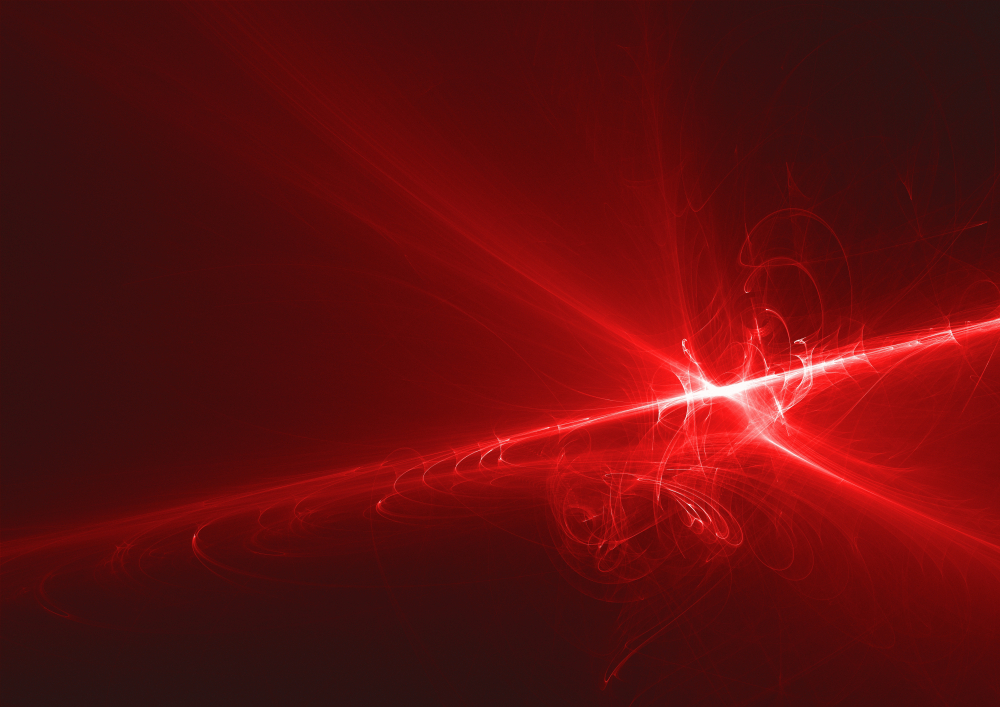 When Australia, the United Kingdom and the United States announced that they would develop hypersonic weapons via the recently created AUKUS security alliance, China accused these countries of attempting to build an Asia-Pacific version of NATO. Now that China has signed a security pact with the Solomon Islands, it is for the AUKUS countries to consider its implications for their security. This holds particularly true for Australia, located in close proximity to the Solomon Islands. Given that Australia is scheduled to hold federal elections on 21 May this year, it is unsurprising that the security agreement has become a major election campaign issue. KAS Australia would like to take the opportunity to outline some of the major parties’ responses.

Following the signing of the security agreement between the Solomon Islands and China, the Australian Prime Minister Scott Morrison spoke of coercion troubling [Australia’s] region again. The PM also said that Australia was setting up a ‘red line’ in the Pacific over whether China would be allowed to build a military base in the Solomon Islands. He is yet to explain what would be the consequences if China were to do so. The Australian Defence Minister Peter Dutton went beyond and warned that Australia needed to prepare for war in light of the looming threat from China and global insecurity spurred by the Russian invasion of Ukraine: “The only way for [Australia] to preserve peace is to prepare for war”. The Minister also explained that China’s expansion in the Pacific region was the reality of our time. Australia would have to have a conversation and be really frank about the intelligence and the advice that it was receiving and reading. On the occasion of ANZAC Day, Mr Dutton said that Australia “… shouldn’t take for granted the sacrifice that was made by the Anzacs, or those in World War II or in Vietnam, in the Middle East, in every conflict in between, that somehow that will see us through to eternity without conflict in our region.” His comments must be read in light of China’s one country policy towards Taiwan. Already last year the Defence Minister made it clear that Australia would support (“inconceivable not to support”) the United States if they decided to go to war against China with the objective to maintain an independent Taiwan. In his view, China would not stop taking territory if it invaded Taiwan. Acquiescence to, or appeasement of, aggression by China, he said, could ultimately lead to the creation of a new regional order.

The Australian Labor Party has branded the signing of the security agreement Australia’s most significant foreign policy failure since World War II, pointing to the cuts made by the Morrison Government to its overseas development assistance (ODA). Labor pledged to counter Chinese influence in the Pacific with half a billion Australian dollars in additional overseas development assistance over the next four years. Shadow Foreign Minister Penny Wong said the boost would help address the decade worth of development gains that have been lost due to the Coalition’s cuts and the pandemic. Under a Labor Government, Australia would work with its Pacific family to support specific projects that deliver change in areas of health, economic growth, education, climate change adaptation and resilience. Labor Deputy Leader Richard Marles said Australia’s strategic circumstances were as complex as any point since the end of World War II, that Australia needed to prepare in a manner that the Liberal Government had failed to do. The Labor Party has also announced that, if elected, it would set up a new training programme for Pacific Island security and military personnel, and boost the Australian Broadcasting Corporation’s (ABC) budget to broadcast in the region. Whilst the training program seems more or less in line with the Morrison Government’s approach, investment in regional media seems to be a policy not pursued by the Liberal Government. In PM Morrison’s view, the latter would have little impact on key geostrategic contests in the region: “[Labor] think[s] the way to solve the problem with the Solomon Islands is to send in the ABC”. In this context, it is worth noting that when Radio Australia’s budget was cut in the past, their frequencies were taken over by Chinese media. The Labor Party’s aid pledge is reportedly one part of a more wide-ranging policy package to brush up its foreign policy credentials.

In the meantime, the Solomon Island’s Prime Minister Manasseh Sogavare in an address in parliament has accused Australia of being hypocritical, saying that Australia, too, kept its negotiations with the United States and the United Kingdom over the AUKUS pact top secret. He had learnt of the AUKUS treaty in the media, and that the Solomon Islands and other members of the Pacific Family should have been consulted, given that the treaty would allow nuclear submarines in Pacific waters. He went on to say that “[…] I realise that Australia is a sovereign country which can enter into any treaty it wants to, transparently or not. Which is exactly what they did with AUKUS.”

The ABC’s Voting Compass has revealed that Australians support more foreign aid. Further, a majority of voters (60 per cent) participating in the survey agreed that Australia should take a tougher stance on China (24 per cent were neutral and 12 per cent disagreed).

Despite the heated debate of the security agreement, the upcoming elections are more likely to be decided on domestic issues, including rising living costs for petrol and housing. 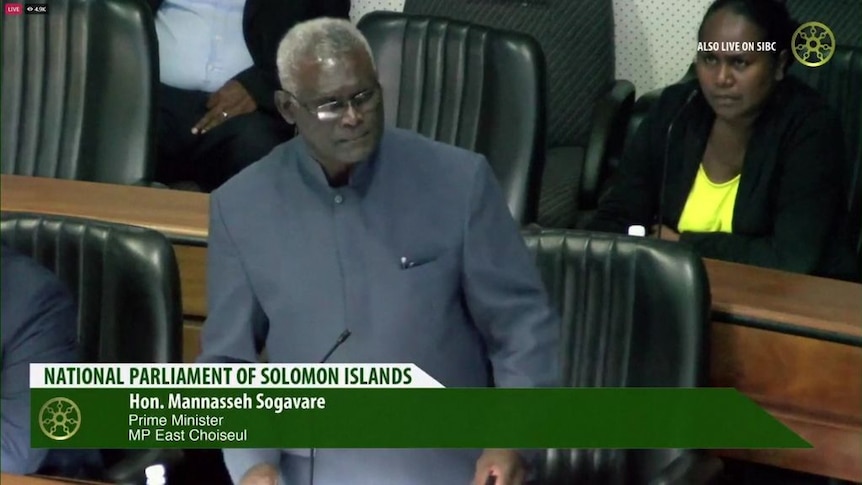 Almost 60 per cent of Australians want Australia to be tougher on China, Vote Compass suggests
As China seeks stronger relations in the Pacific, many Australians think the government should take a harsher position in its diplomatic dealings, new data shows. 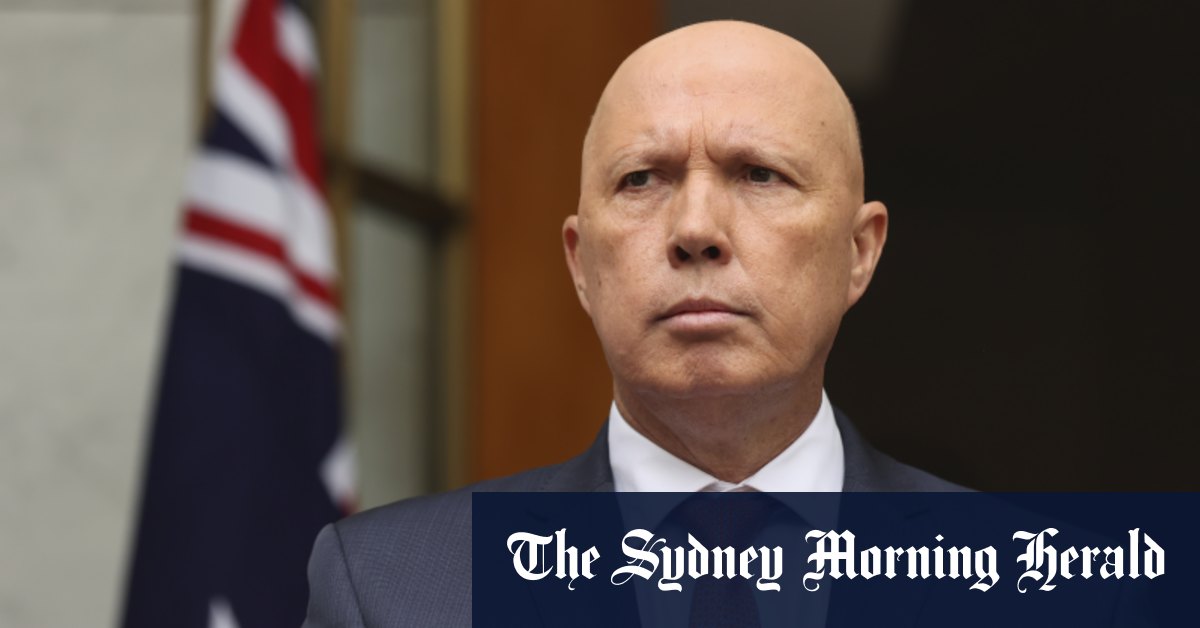 ‘Reality of our time’: Dutton warns Australians to prepare for war
Speaking about the threat of China in the Pacific and Russia’s invasion of Ukraine, Defence Minister Peter Dutton said people like Hitler aren’t “consigned to history”. 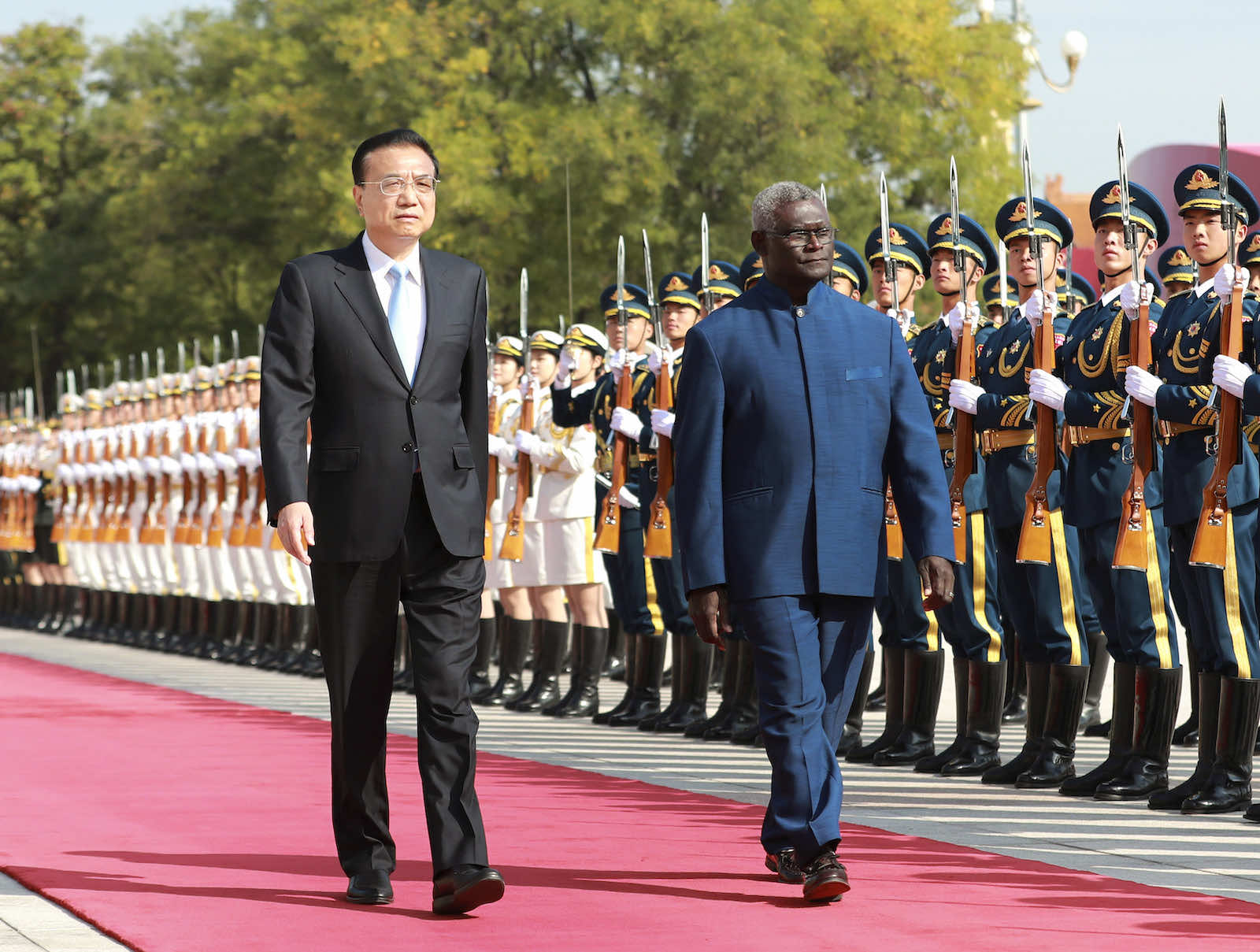 Solomons security pact: Sogavare, China, and Australia
There is no shutting China out of the South Pacific, but if Australia gets real on climate the game will truly change. China in the Pacific: from ‘friendship’ to strategically placed ports and airfields | The Strategist
In the Xi Jinping era, the Chinese People’s Association for Friendship with Foreign Countries (commonly known as the Friendship Association, or Youxie) promotes the Belt and Road Initiative, a strategic, political and economic vehicle driving … 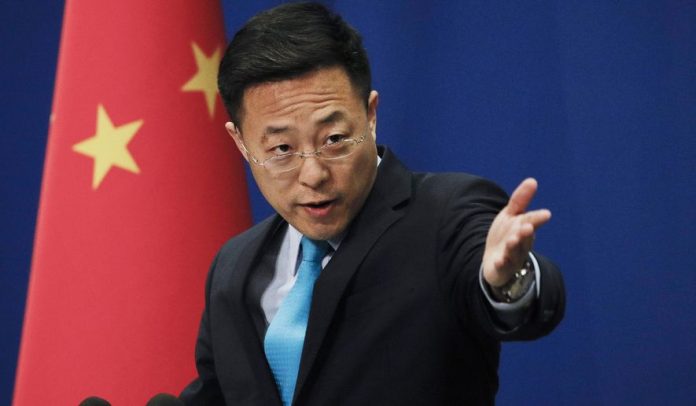 China takes over Radio Australia’s old shortwave frequencies
A Chinese station takes over the shortwave radio frequencies once used by the ABC in the Pacific region, following the broadcaster’s decision to end shortwave services.

Radio Australia cuts hurt the Pacific and Australia
Pacific Island leaders will meet at the annual Pacific Islands Forum meeting next week in Palau. Prime Minister Abbott has cancelled his travel plans in order to focus on the response to the MH17