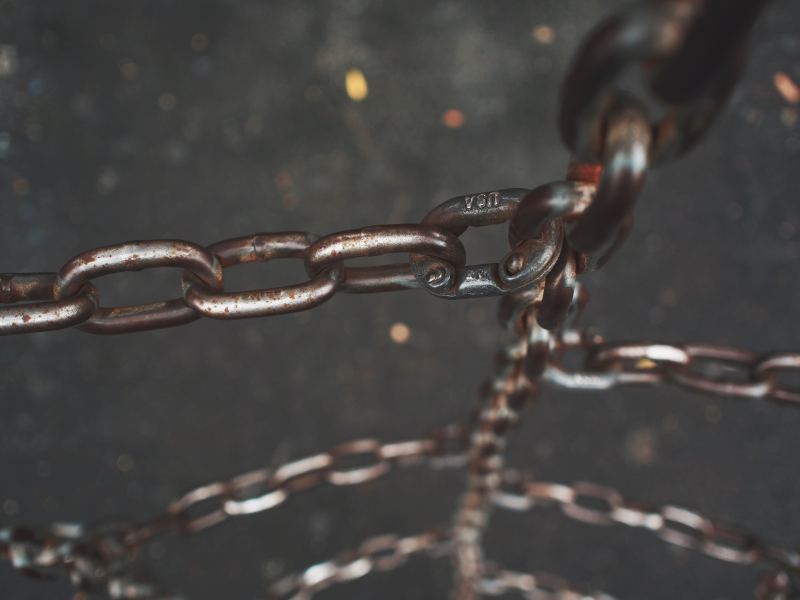 The Indo-Pacific: Geostrategic Challenges and Opportunities for Australia and Germany

DISCLAIMER: The views expressed in these articles do not necessarily reflect the position of KAS Australia and the Pacific. Rather, they have been selected to present an overview of the various topics and perspectives which have been dominating the public and political debate in the Australia-Pacific region.

Note: This Special Edition of our Snapshot takes a closer look at Germany’s engagement in the Indo-Pacific and the potential of the German-Australian relationship, following a dialogue with the Defence Ministers of both countries. KAS Australia and the Pacific, in partnership with the Australian Strategic Policy Institute (ASPI), had brought together The Honourable Annegret Kramp-Karrenbauer, Federal Minister of Defence, Germany and Senator the Honourable Linda Reynolds CSC, Minister for Defence, Australia for a hybrid dialogue on the strategic outlook in the Indo-Pacific. The discussion was moderated by ASPI’s Executive Director Peter Jennings, with KAS Australia & The Pacific Director Dr Beatrice Gorawantschy introducing the Ministers and delivering the vote of thanks.

In light of the recently released German Government Policy Guidelines on the Indo-Pacific and the Australian Government’s Strategic Update 2020, the Ministers discussed their countries’ respective approaches to a rapidly evolving strategic environment. Minister Reynolds explained that changes in the strategic environment required adjustments to the prevailing modus operandi: how militaries innovate, in terms of capabilities, organization and long-term strategic thinking. As a reflection of this need for greater prioritization, she referred to the key tenets of the Strategic Update to “shape the region, deteractions against Australia’s interests and, when required, respond with military force”. The assertive posture projected in the Update is intended to show Australia as capable of deterrence, also by offensive action if need be -encompassed in the clear pivot towards the Indo-Pacific (away from the more expeditionary defence orientation of previous decades that saw deployment of troops to the Middle East and Afghanistan as a key strategic priority). The Update, according to the Minister’s speech, is underpinned by a “shared respect for the sovereignty of all nations”, which above all constitutes the foundation of “what unites us”.

Similarly, threats to sovereignty were also a key theme in the German Defence Minister’s address, which she delivered as part of a ‘virtual tour’ to the region. Minister Kramp-Karrenbauer, referring to Russia’s occupation of Crimea, highlighted that for the first time in a long while “we are seeing territorial orders changed by violence again in Europe”. She drew attention to the importance of ensuring freedom of navigation in the Indo-Pacific as a parallel. Given the serious challenge the rapid pace of technological adaption and invention poses to the effectiveness of conventional military capabilities, Minister Kramp-Karrenbauer also stressed the need for greater cooperation in the cyber and information environment in this regard. This shows the intersection between the Strategic Update and the Policy Guidelines, that it is in Australia’s and Germany’s respective interest to not only defend but also actively shapethe global order.

This comes against the backdrop of a growing recognition in Germany that, in light of systemic rivalries and a changing transatlantic relationship, there is a need for Germany to shoulder more responsibility through its foreign and defence policy. Minister Kramp-Karrenbauer had previously advocated for Germany (and Europe) to play a more assertive role and “produce security and stability where it matters”. This appears to reflect a more realist view which recognizes that, albeit ‘rules-based’, the international order is very much shaped by power – and that the current geostrategic environment, warrants a shift of focus from idealism to a more pragmatist variety of internationalism.

The German Government’s new Policy Guidelines for the Indo-Pacific, released in September this year, signal a distinct commitment on Germany’s part to actively contribute to shaping the rules-based order –  whose future is seen to be determined in the Indo-Pacific. Under the heading ‘Germany–Europe-Asia: Shaping the 21st Century Together’, the Guidelines are intended to pave the way for closer cooperation with partners in the region – in particular ASEAN and the so-called Partners across the Globe. The Guidelines’ emphasis on strategic engagement can be seen as a bold move for a country that has long preferred a more trade-based approach of ‘economic diplomacy’ to geostrategic competition. The paper was issued by the Federal Foreign Office but represents a cross-departmental effort, with the German Ministry of Defence playing a key role too. The release was strategically timed with the current German EU presidency and comes against the backdrop of mounting European discontent with China.

Minister Kramp-Karrenbauer, who had chosen Canberra as her first port of call on this ‘visit’ to the region, outlined the notable shift from the transatlantic area to the Indo-Pacific: she defined the region as a political and economic centre of gravity where the rules-based order of tomorrow would be secured.

Identifying security and defence as priority areas for this end, the Minister reiterated Germany’s readiness to expand cooperation “with those who share our values in the region, intensify our military contacts and promote dialogue on matters of security.” These partnerships would be built around key policy issues such as digital autonomy, supply chain sovereignty, and an expanded maritime security footprint. She flaggedthe expansion of Germany’s maritime presence in the Indo-Pacific as a key avenue – through for example joint exercises, training, embedding German officers in Australian Navy units or dispatching liaison officers to multilateral organisations in the region.

This commitment to increased German engagement in the Indo-Pacific was warmly welcomed by the Australian side, with Minister Reynolds affirming that, especially on key issues of future security such as critical technologies and raw earths, there was “no better place to start cooperation with than Germany.” The Executive Director of the Australian Strategic Policy Institute Peter Jennings thanked Minister Kramp-Karrenbauer with “Minister, I hope that you will indeed make Australia the first port of call for this increased cooperation.”

Overall, the common factor for Australia and Germany/the EU is the need to find new ways to exercise influence regionally as well as in the international system. Both Ministers emphasized the value of retaining close ties with the United States, as a key pillar of a secure global order, also through cooperation via NATO, but respectively stressed the need for developing greater. This includes the need to re-define what self-reliance means in a rapidly changing, (hopefully soon) post-COVID-19 world- where the risks and dangers to our security extend well beyond traditional military threats to pandemics, climate change and the resulting food, energy or water shortages, or disinformation campaigns. As Dr Gorawantschy drew out in her final remarks, in a highly interdependent world where economic well-being, political stability and security are interlinked, resilience and sustainability are key.

The dialogue highlighted once more that amongst the many shared concerns about the future of the rules-based order, also many points of commonality and opportunities for increased strategic cooperation in the Indo-Pacific can be found.

‘China is a major challenge’: German Defence Minister seeks military cooperation with Australia
Germany wants to send navy officers to serve aboard Australian ships, as Berlin looks to increase its presence in the Indo-Pacific. 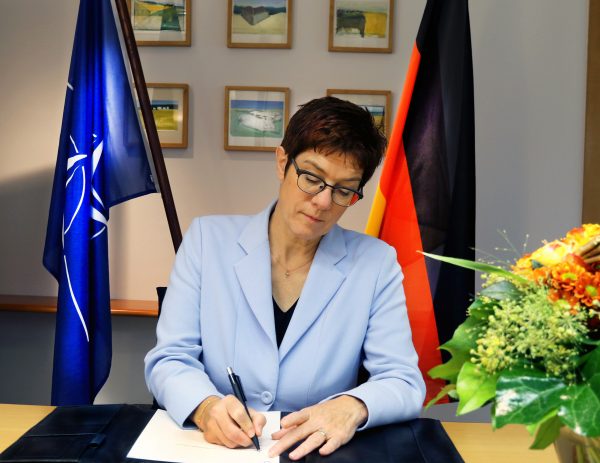 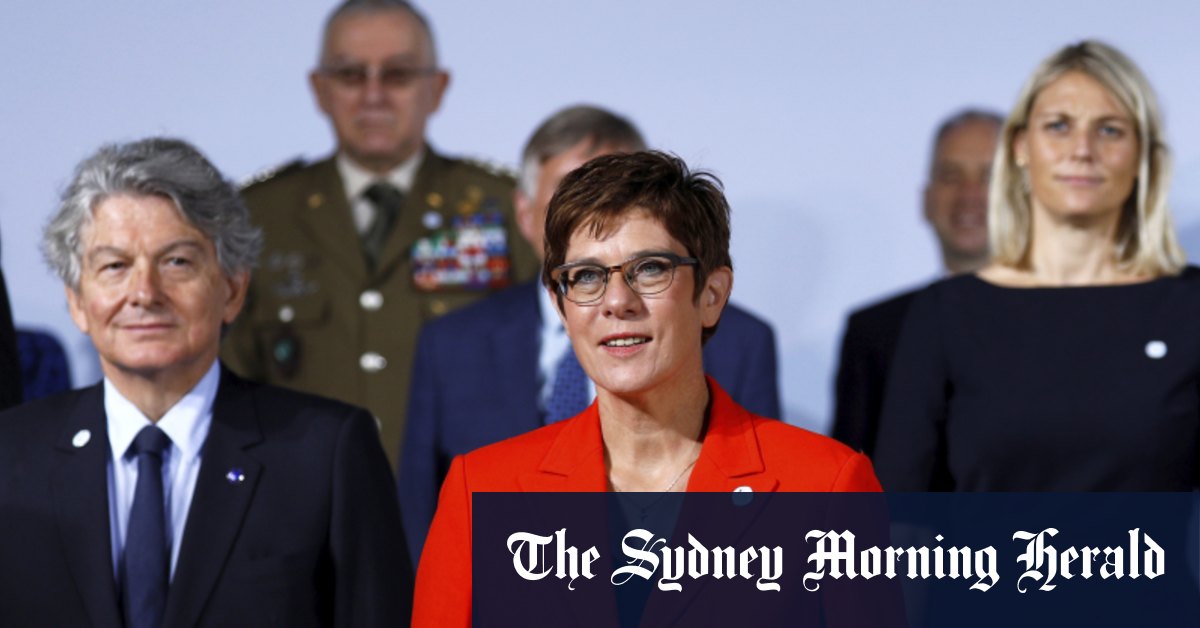 Germany refuses to turn a ‘blind eye’ to China, teams up with Australia
Defence Minister Annegret Kramp-Karrenbauer says Germany “needs to mark its position in the region”. 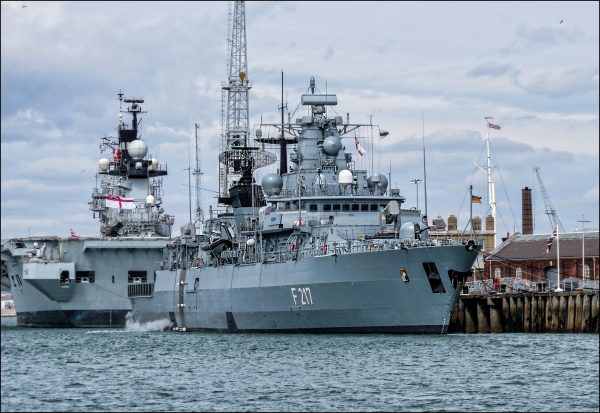 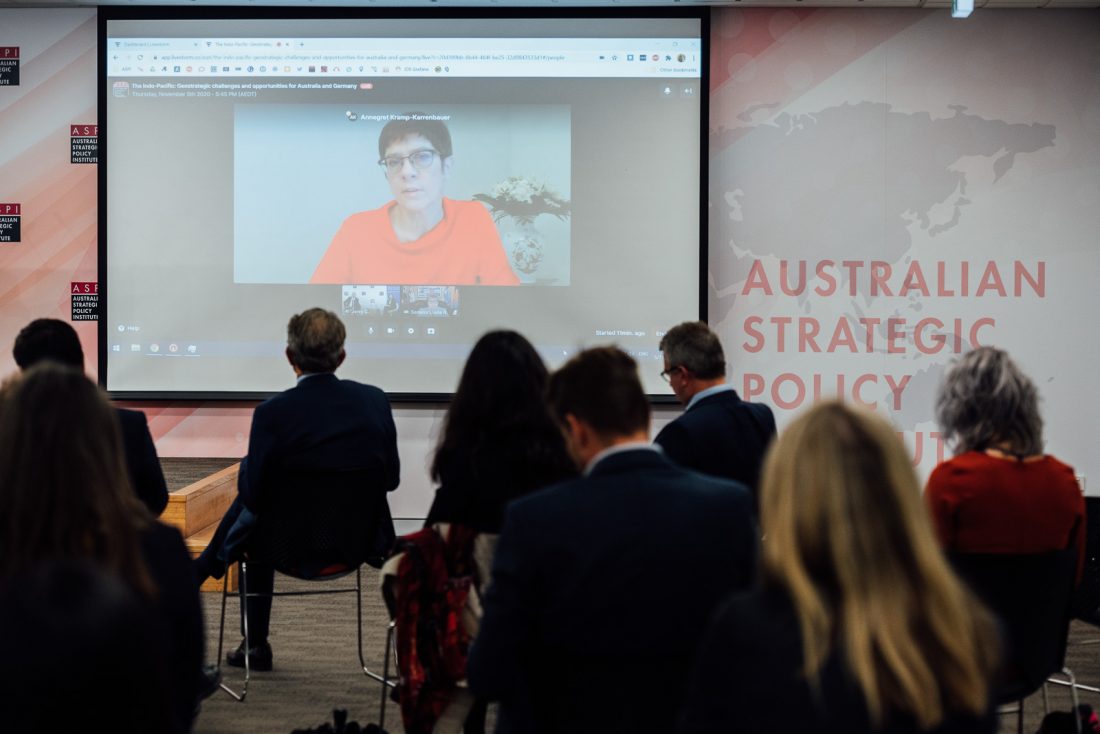 Germany plans a greater peace and security role in the Indo-Pacific | The Strategist
As the political and economic centre of the world shifts from the Atlantic to the Indo-Pacific, and geostrategic competition increases, Germany, the EU and NATO want closer defence cooperation with nations such as Australia. Germany’s … 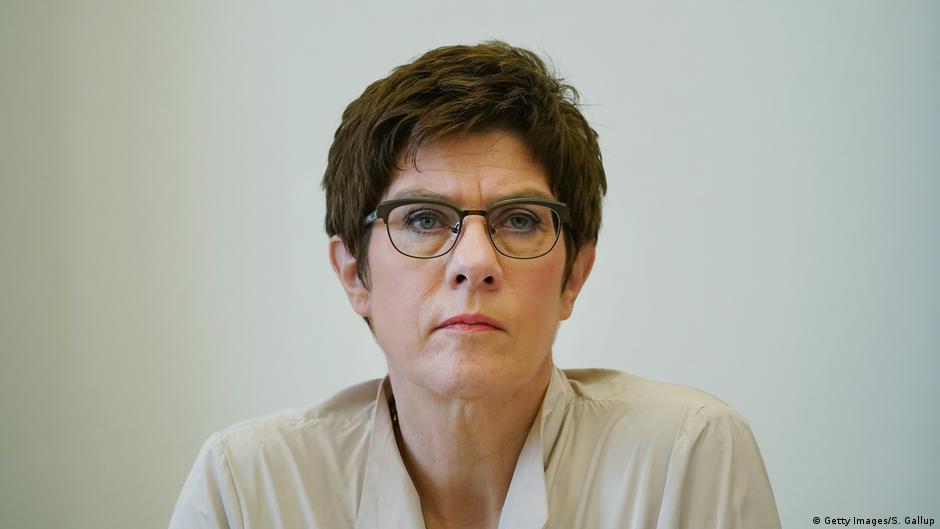 Trans-Atlantic ties paramount to European security: German defense minister | DW | 02.11.2020
German Defense Minister Annegret Kramp-Karrenbauer has said the US and Europe must cooperate whatever the outcome of US elections. She warned of security threats from both Russia and China.