Tuvalu, one of the world’s smallest independent nations, comprises nine low-lying coral atolls. Half of its estimated population of 11,000 lives in the capital Funafuti. Apart from climate change and rising sea levels, with only one ATM and no online banking, accessing cash ranks amongst its biggest issues. In response, the government is considering the introduction of blockchain technology. The objective is for the country to become a paperless society, with all of its legislative, executive and financial data stored online in a public ledger. The idea is also to replace its cash economy with a new digital currency, rather than using one of the cryptocurrencies currently available.

The government has reportedly partnered with three companies (nChain, Elas and  Faiā) to implement the technology. They would purportedly build on existing blockchain infrastructure rather than to develop any new technology. In technical terms, the greatest challenge, we are told, would be to link Tuvalu’s new digital economy to the rest of the world. In terms of funding, one option would be for the government to monetise its internet domain name (.tv), which is in high demand by internet streaming sites. In fact, $5 million of the country’s domestic revenue of about $60 million is said to come from the domain. The distribution rights held by VeriSign recently expired and are due for renewal.

Tuvalu’s Minister for Communication, the Hon Simon Kofe, said that the proposed digital transformation was not just about modernising – it was about survival. The government would seek to secure all its data and to be able to operate from anywhere. He added that because Tuvalu was small and able to implement new technologies quite quickly on a national level, it could be a prototype […] for other countries to follow suit. As per a New Zealand legal expert for blockchain and cryptocurrency, Tuvalu’s proposed digital transformation would jump a number of technological solutions.

This leads to the question where the rest of the world stands with respect to the use of blockchain technology. In the end of 2019, the Ethereum software company ConsenSys published a list of public sector blockchain experiments planned, ongoing and paused globally. There are a few countries which could be highlighted. Estonia was the first country to use blockchain at a national level. Its scalable blockchain technology was developed in response to serious cyberattacks in 2007, to ensure integrity of data stored in government repositories and to protect its data against insider threats. The country has since led the way when it comes to the use of blockchain and related technologies. The German Government published its Blockchain Strategy in 2019. The Deutsche Gesellschaft fuer Internationale Zusammenarbeit (GIZ) established a Blockchain Lab with the aim to explore the technology’s transformative potential to achieve the Agenda 2030 Sustainable Development Goals. Information on the EU Commission’s Blockchain Strategy may be found here. The EU’s Horizon 2020 and Horizon Europe programmes provide significant funds for blockchain projects across the bloc. Australia adopted its National Blockchain Roadmap in 2020. The Digital Transformation Agency has undertaken discovery work on blockchain technologies and inter alia released an overview for Australian government employees. In 2018, the Australian government cloud infrastructure provider AUCloud was tasked to develop a blockchain operating system for government and critical national industries. In 2019, the Government of South Australia used blockchain technology in an election. In the same year, the Perth Mint in Western Australia commissioned the development of a gold-backed token. In 2020, a NSW District Court accepted cryptocurrency to be used as a security.

Blockchain Council, a group of experts who support the research and development of the technology, ranks Australia amongst the top 10 countries leading blockchain technology in the world, saying that the government had removed taxes for all transactions and trades done using cryptocurrencies. Unlike Australia, Belgium, Finland, France, Ireland, Italy, Poland, Spain, Switzerland, Turkey and the United Kingdom currently levy a type of financial transaction tax. Negotiations of the EU’s proposal of 0.1% tax on the transfer of shares and bonds and a 0.01% tax on derivative contracts are ongoing. In the US, a Democrat-led proposal was introduced last week. If adopted, each sale of stocks, bonds and derivatives would be subject to a 0.1% tax. In the meantime, the Australian Securities Exchange (ASX) has announced it would postpone the launch of its blockchain settlement system to 2023.

Whilst the introduction of blockchain technology may represent great opportunities for developed and developing nations alike, there are risks involved. Accordingly, it seems prudent for any country considering to introduce the technology to consider the risks, and to implement a regulatory framework at the same time.

Tuvalu’s public consultation on the introduction of blockchain technology is due to conclude in April. 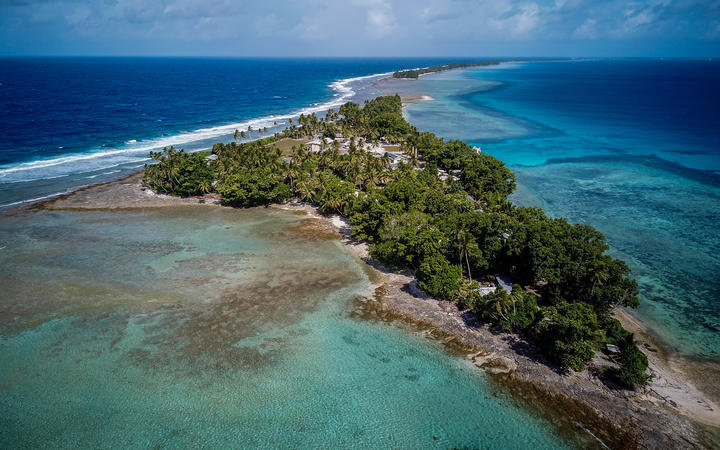 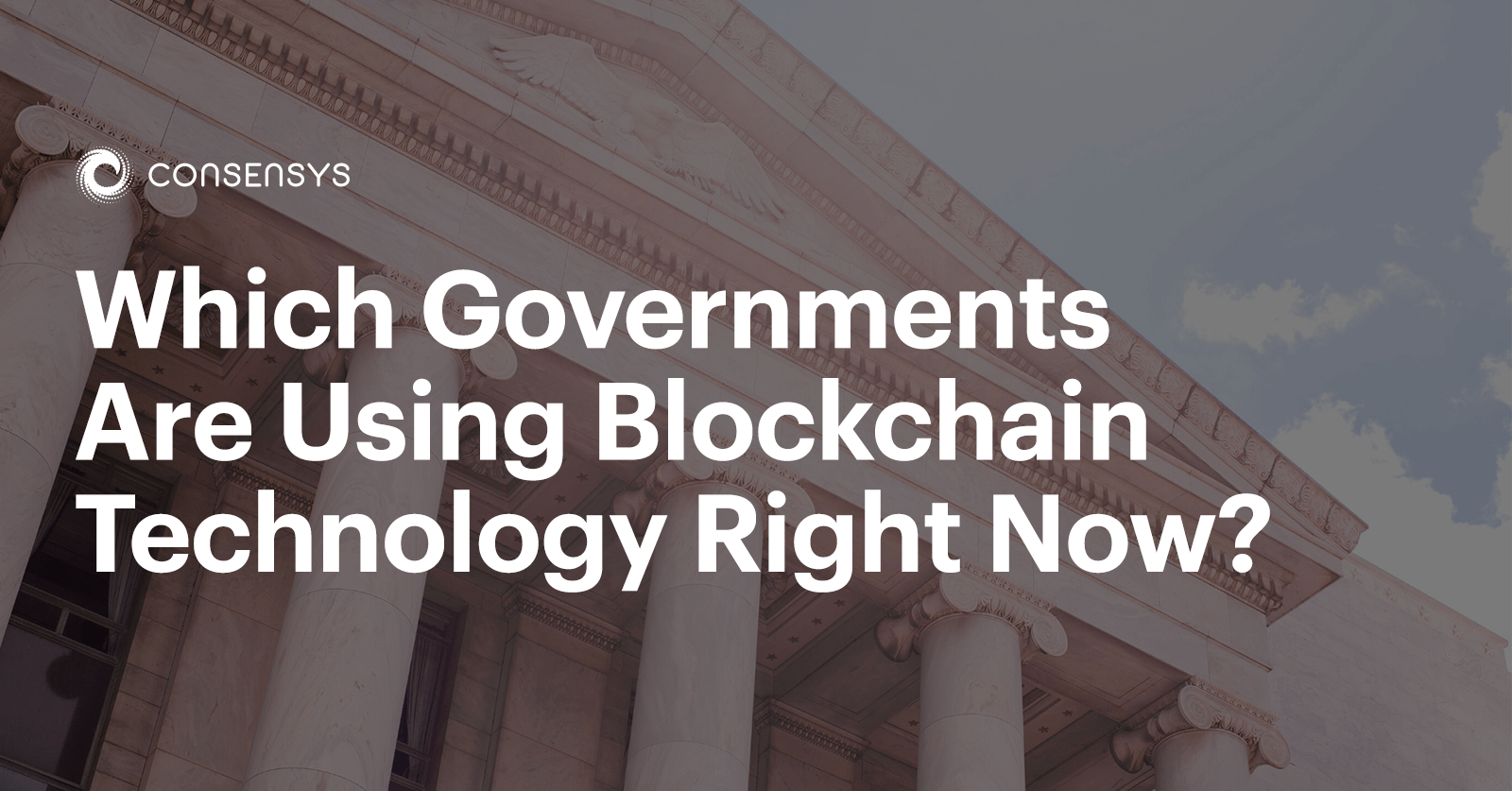 Security and safety — e-Estonia
Being a digital society means exposure to cyber threats. With solid investments in cyber security infrastructure, Estonia has developed extensive expertise in this area, becoming one of the most recognized and valued international cyber security experts. 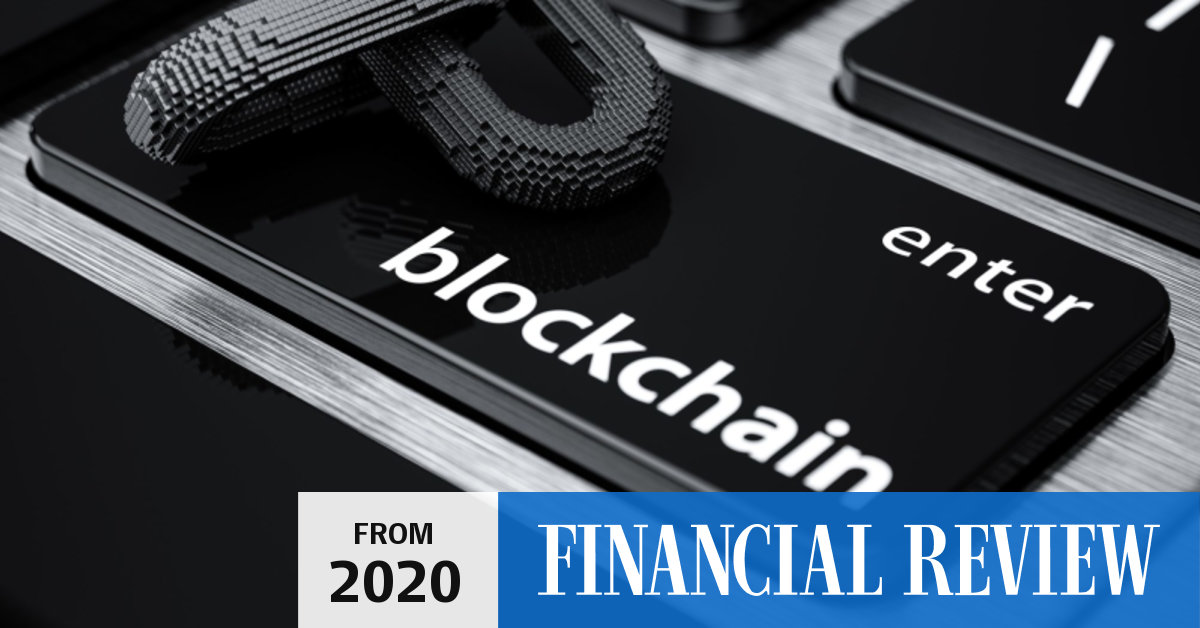 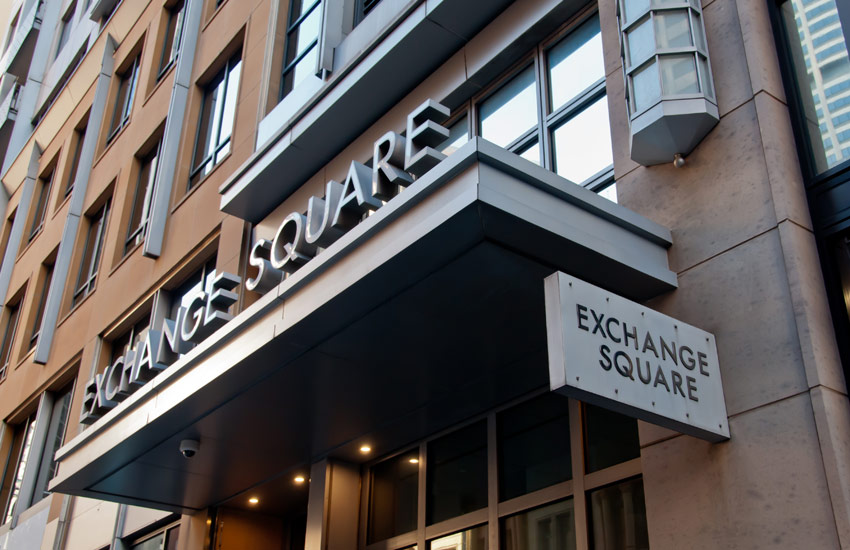 ASX delays blockchain settlement system to 2023 – Ledger Insights – enterprise blockchain
Today the Australian Securities Exchange (ASX) announced it is postponing the launch of its blockchain settlement system CHESS to April 2023. Four months ago, it proposed a year’s delay to April 2022 and opened a public consultation. At go-live, the platform will include features that were originall… Perth Mint tries digital alchemy, turning gold into cryptocurrency
Cryptocurrencies and gold would appear to at opposite ends of the investment risk spectrum, but that has not stopped The Perth Mint attempting to create a digital alloy to cash in on gold’s return to favour. 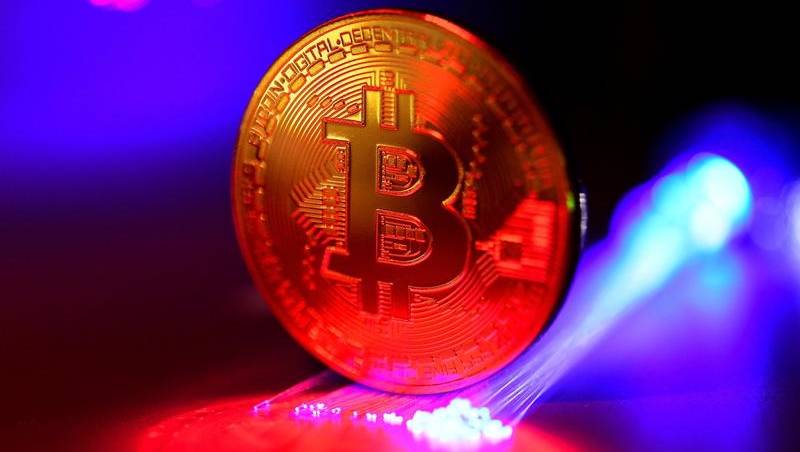 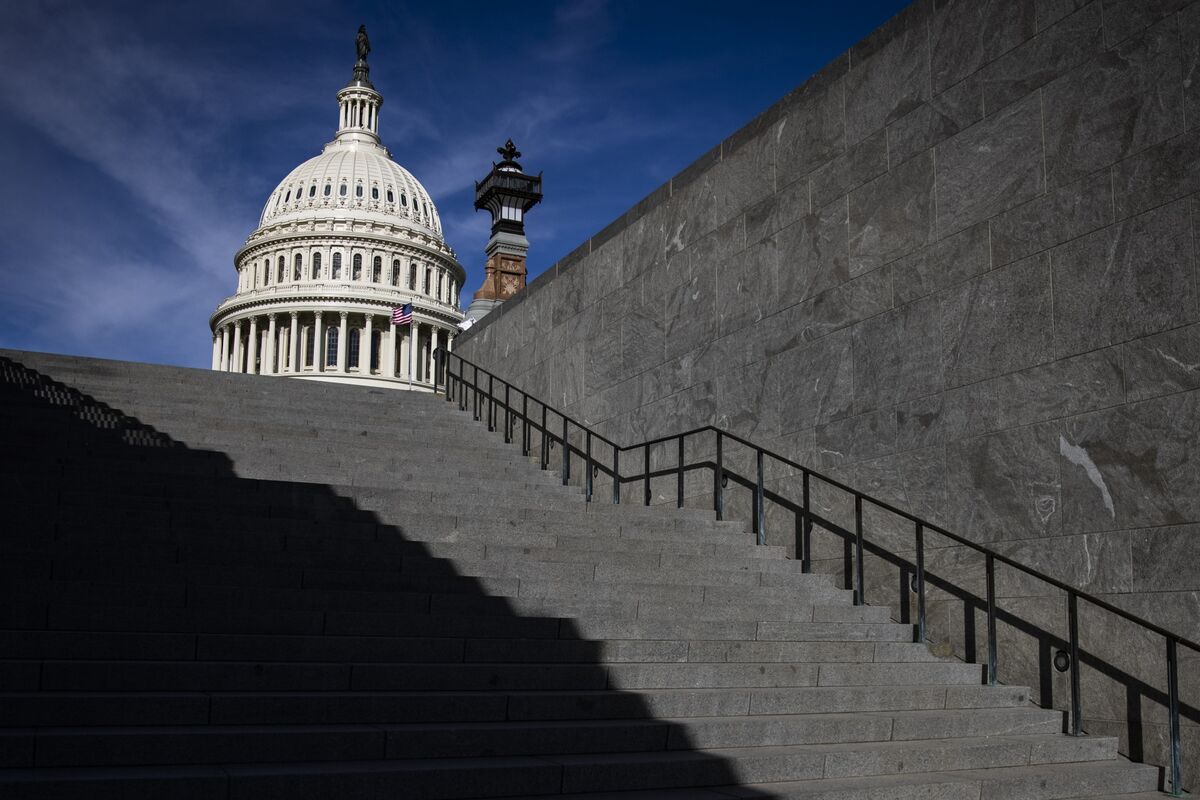 Risky Trading Targeted in Democrat Proposal for Financial Transaction Tax
Investors would face a 0.1% tax on each sale of stocks, bonds and derivatives under a Democrat-led proposal aimed at curbing risky trading behaviors. 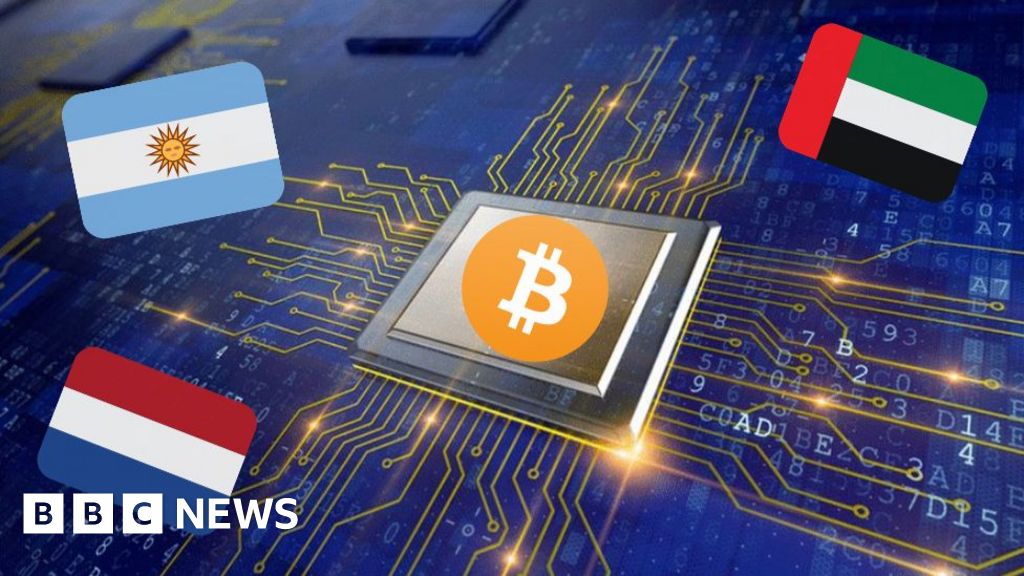